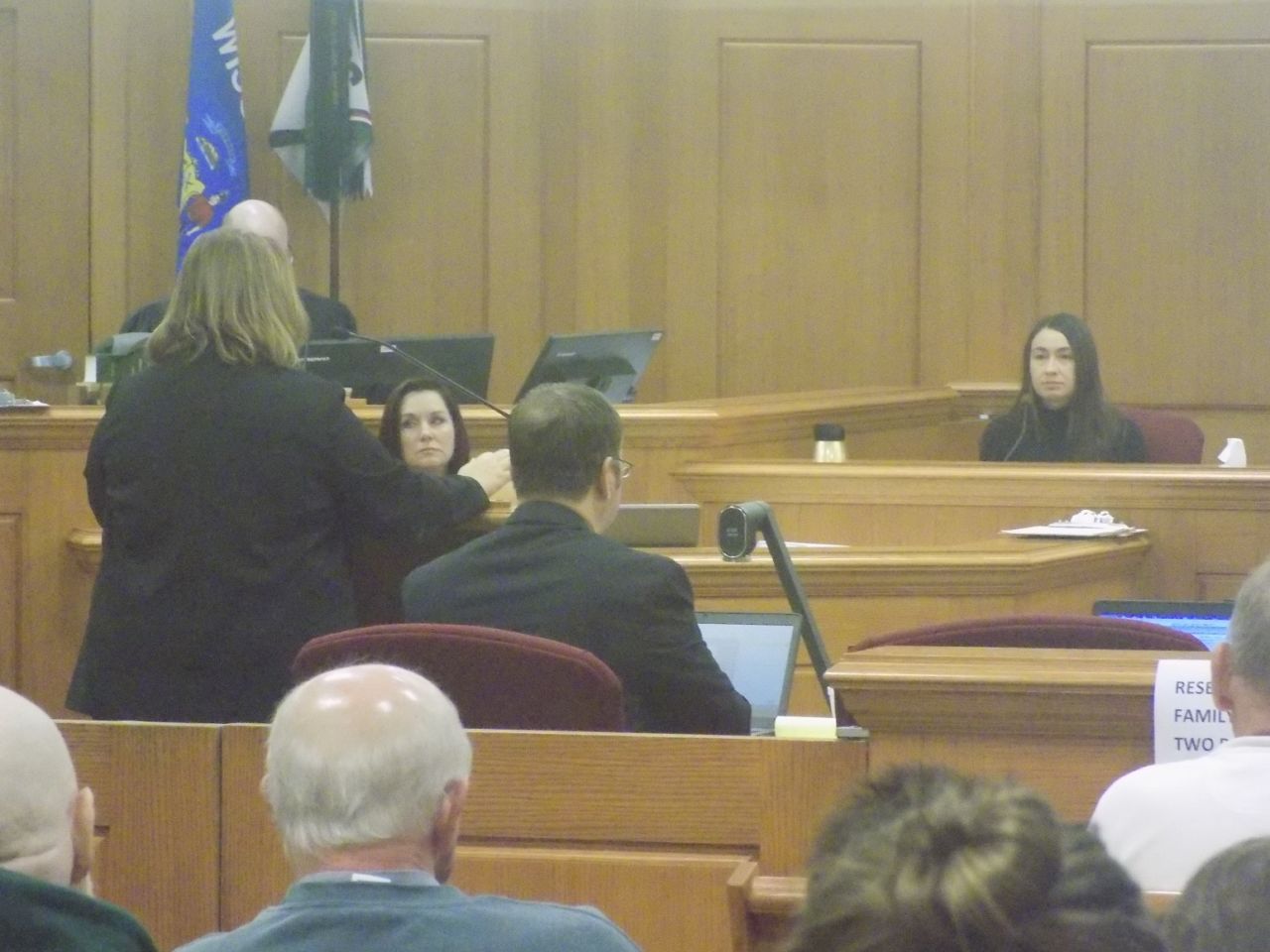 The jury at a La Crosse murder trial hears from a neighbor of the presumed murder victim.

Irina Gebhardt testified Thursday about her last encounters with neighbor Erin Somvilai in June of 2018.

On the last day that she saw Erin alive, Gebhardt also talked with Erin’s boyfriend, Erik Sackett, who is accused in her death.

Gebhardt says Sackett “seemed awfully happy,” on the same day that Somvilai found him with another woman.

“He was always very nice, but considering what happened days earlier, I thought it was a little weird,” said Gebhardt.

Sackett’s defense attorney Christopher Zachar argues that Erin was suicidal for much of that last weekend, following a fight with Gebhardt which led to Erin being arrested and taken to jail.

Throughout the trial this week, Zachar has argued that Erin may have killed herself, and he points to missed opportunities for police to solve a missing person case.

Somvilai was reported missing on June 4th, 2018, and her body turned up in Runge Hollow Lake two weeks later.

Zachar suggests that police waited too long to ask for security videos which might have shown Sackett or Somvilai somewhere near that lake.

FBI geological expert Maureen Bottrell tested the concrete blocks found tied to Somvilai’s body, and concluded that although the blocks resembled ones at Sackett’s home, dirt and mortar showed that they did not come from his property.