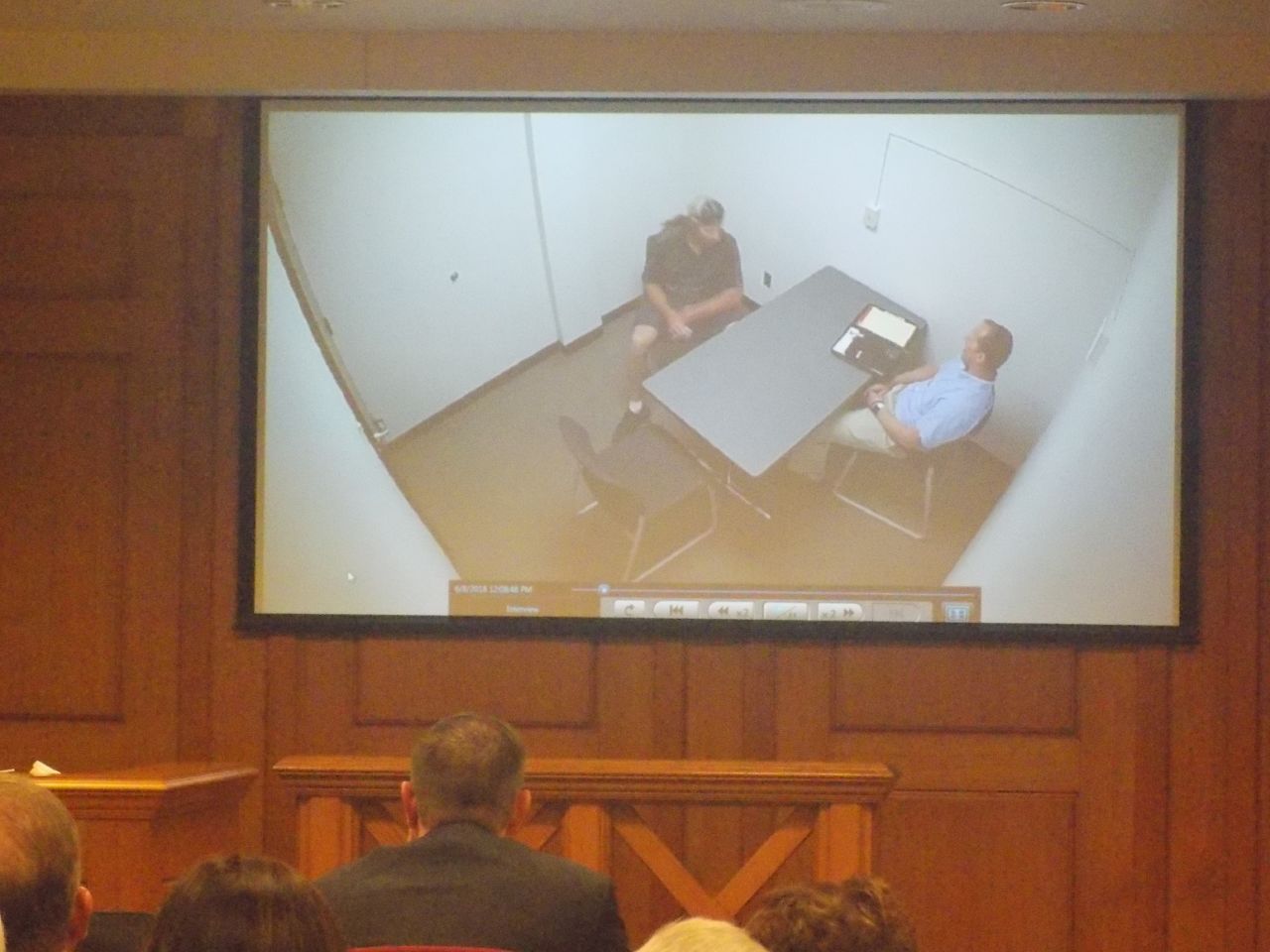 Was the death of Erin Somvilai a suicide instead of murder?

That’s the argument being promoted heavily by the defense in the Erik Sackett trial, being held in La Crosse.

Sackett is accused of killing Somvilai, his ex-girlfriend, allegedly to keep her from trying to send him back to prison.

But Sackett’s attorney, Christopher Zachar, says much of the evidence points to Erin being suicidal after finding Sackett with another woman in June of 2018.

On Tuesday, Zachar read in court from some of the text messages sent by Erin to Sackett before she disappeared.

“I never loved a man more in my life. I’m a hundred per cent genuine. Never, ever, ever forget how you changed my life. I love you till my last breath. Goodbye,” read some of the final texts from Erin to Sackett.

On the witness stand, La Crosse police investigator Andrew Rosenow agreed that those messages might be considered warnings of suicide.

Somvilai’s body, weighted down with concrete blocks, was found in a Vernon County lake two weeks after she vanished.

Another police video interview of Sackett, shortly after the disappearance, showed him saying he would go look for Erin, and he guessed that maybe she didn’t want to be found.

Rosenow is scheduled to resume testimony on Wednesday morning.