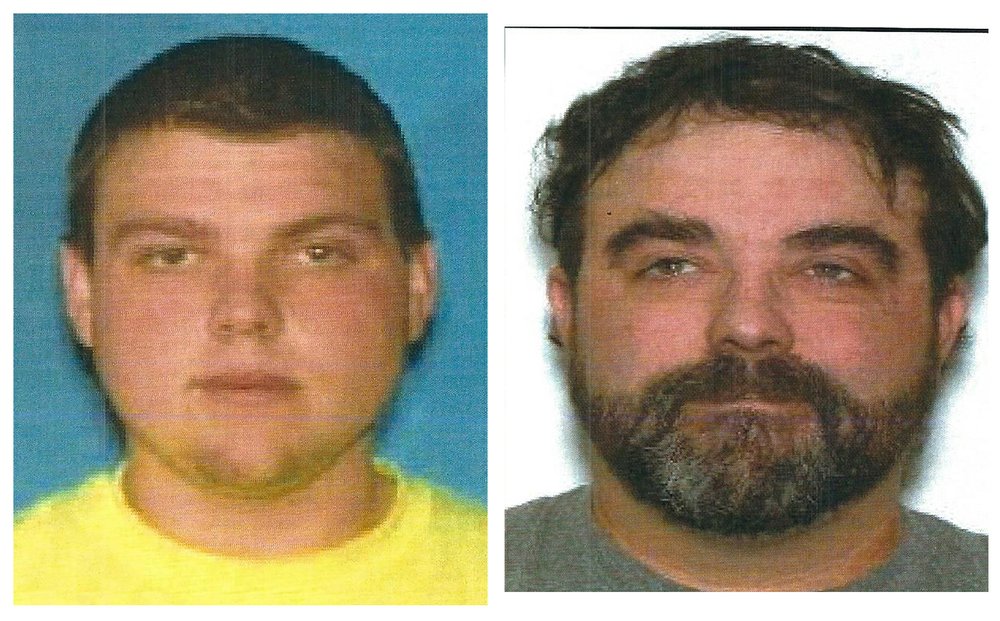 KANSAS CITY, Mo. (AP) — A Missouri cattle farmer was charged Wednesday with two counts of first-degree murder in the fatal shooting of two brothers from Wisconsin who were reported missing after visiting his property in July.

If convicted of murder, Nelson could face a sentence of life in prison without parole, or death, Caldwell County Sheriff Jerry Galloway said during a news conference Wednesday morning. Garland is jailed without bond.

Brothers Nick Diemel, 35, and Justin Diemel, 24, of Shawano County, Wisconsin, were reported missing July 21 after they failed to show up for a flight to Milwaukee. They had been visiting Nelson’s farm in northwestern Missouri while on a trip related to their cattle business.

The court documents indicate the brothers were shot to death.

Human remains were found on the farm, about 70 miles (110 kilometers) northeast of Kansas City, Missouri, but have not been publicly identified.

Galloway admitted the case had been among the most challenging he has worked and that the prosecutor, Brady Kopek, called it an “extremely complex case.”

A man who answered the phone Wednesday at the Diemel family’s cattle farm, Diemel’s Livestock LLC, said he was the brother of the victims but declined to comment on the charges.

Nelson was charged in July with tampering with a vehicle rented by the brothers. Authorities said he drove the brothers’ rented truck from his farm to a commuter parking lot, where it was found abandoned.

Nelson was involved in a business arrangement with another farmer that included calves owned by the brothers, people involved with the deal told the Kansas City Star in August.

Kansas dairy farmer David Foster told the newspaper that he purchased 131 calves from Nelson in November. Nelson was to raise the calves and the farmers would split the cost after the animals were sold. Foster said 100 of the calves belonged to the Diemel brothers.

Nelson’s mother, Tomme Feil, said the calves became ill shortly after arriving at the farm. She blamed the illnesses on a bad winter and weakened immune systems. She said many died even though they followed the advice of veterinarians and gave the cattle medications and feed.

Feil said her son returned the remaining calves when Foster’s bank claimed them as collateral.

Foster said only 35 calves were returned to him and that Nelson owed him more than $151,000, though Feil disputed the amount. She said several people owe her son money and that he planned to pay Foster back when others paid their debts to him.

Nelson was sentenced in 2016 to two years in prison for selling more than 600 head of cattle that did not belong to him. Nelson pleaded guilty to cattle fraud that caused more than $262,000 in losses. He was released from prison in March 2018. He also pleaded guilty in August 2015 to two misdemeanor counts of passing bad checks.

Nelson also faces charges in Kansas of endangering the food supply. Prosecutors there said Nelson didn’t have proper health papers in May when he took 35 calves from his family’s farm to a farm in Fort Scott, Kansas.