From theology to agriculture, Ohio man finds his purpose in Wisconsin 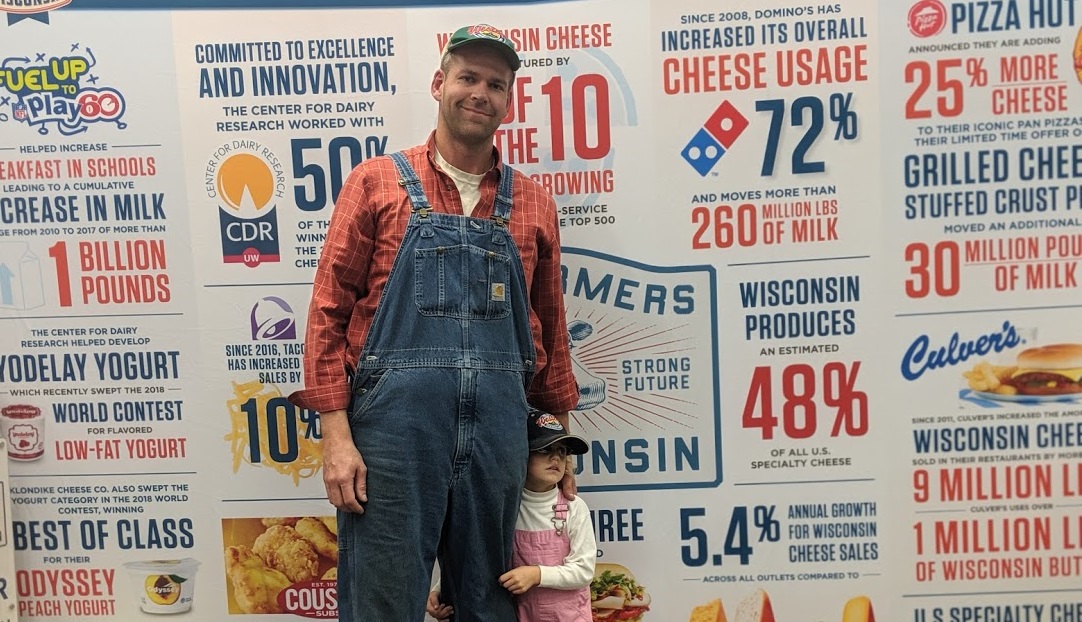 After studying theology at Ohio University and serving in the U.S. Army, Matthew Canter found his calling in Cashton, Wisc.

“I’m originally from Ohio, and I’ve never really been around dairy cows,” Canter said. “As a result, I just fell in love with them.”

Three years ago with no background in farming, and at a time when many farmers were leaving the industry, Canter and his family started their own organic dairy farm.

“It was very challenging,” Canter said. “As a result of starting from scratch, we had to retro-fit our barn, put in a parlor, and put in a freestall barn. There were a lot of startup costs. We had to transition the land, buy the cows. So far, it is working, and so far, all of the children really like dairy cows.”

Many headlines in agriculture featured poor prices, trade wars or families selling their herds. Despite the news, Canter was not discouraged.

Canter, his wife, and five children milk a herd of 50 cows on Highland Farm. They sell their milk to Westby Co-op Creamery to be made into various products.

Despite his optimism, he admitted there have been challenges in technology, mechanics, and animal husbandry.

“It has been an incredible challenge, yet in the winter when I am chipping out a manure spreader, I’ll lean up and think, ‘Wow, its negative 40-degree wind. Would I rather be in an office right now?’ The answer is always no. Either I’m naive and stupid, or a little crazy, or maybe I am actually in the right industry,” Canter said.

Canter’s five children are starting to become involved in 4-H, and he hoped some will be interested in becoming the second-generation on the family farm.