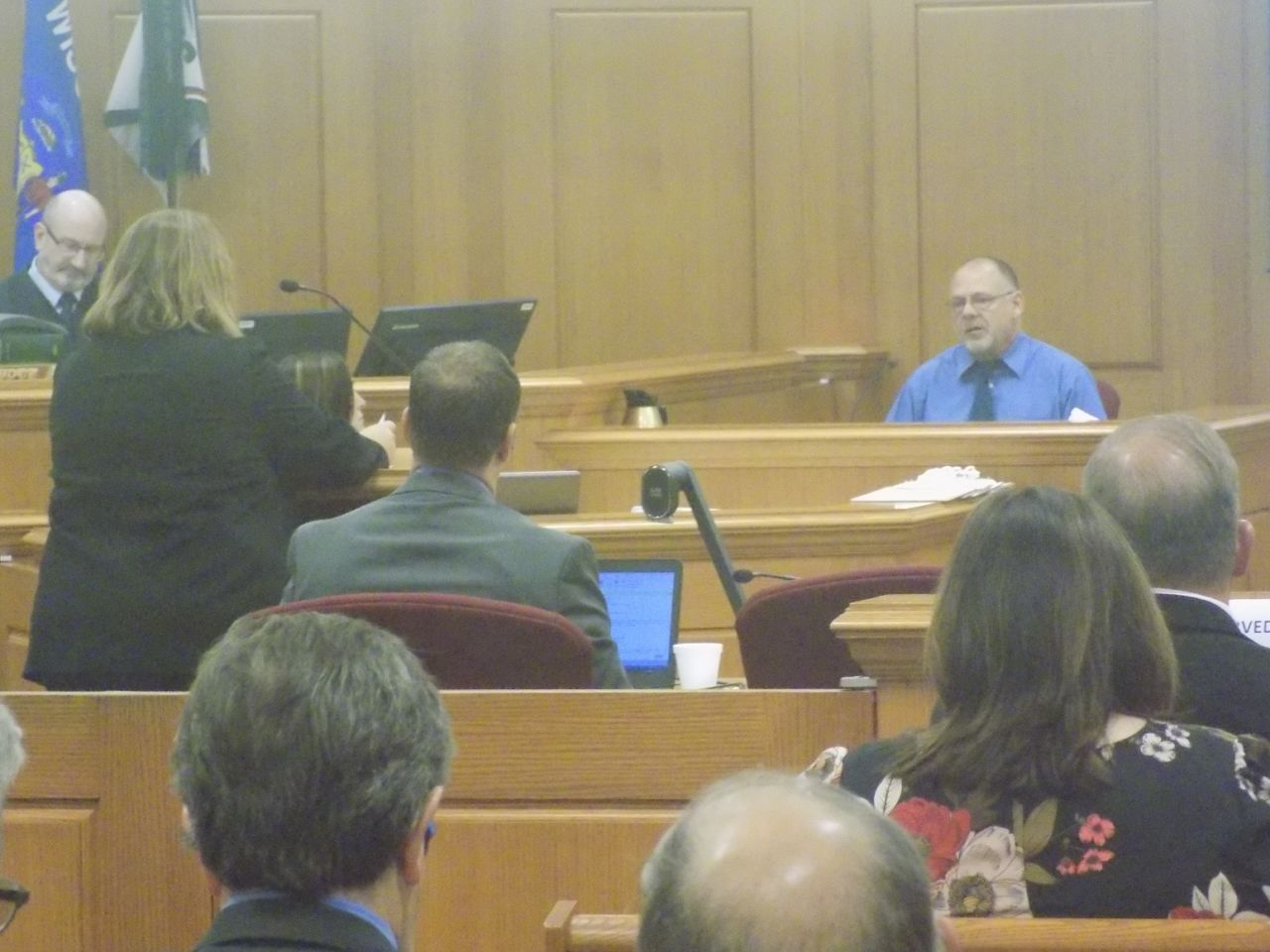 Jurors at the Erik Sackett murder trial in La Crosse have heard from the father of the woman Sackett is charged with killing.

Bushek testified that Sackett said “you’re kidding,” when he told Sackett in June of last year that Erin had disappeared without notice.

Bushek says he went to Erin’s La Crosse house every day between her disappearance on June 4th, and when her body was found in a lake two weeks later.

He says Erin would not have left home on her own, without taking personal items like a phone and purse with her, and she left a pet cat behind.

La Crosse County District Attorney Tim Gruenke said in his opening statement today that Sackett, who had dated Somvilai for months, was the only person with the means, motive, and opportunity to kill her.

Defense attorney Christopher Zachar claims that physical evidence does not show physical violence to Somvilai, but rather suggests that she may have drowned herself.

Zachar also points to Somvilai’s physician as a person of interest in the case, because the doctor had suggested that Somvilai might drown herself.

The doctor also allegedly paid Somvilai to tie him up for sexual gratification.