WATCH: Final trailer for Star Wars: The Rise of Skywalker 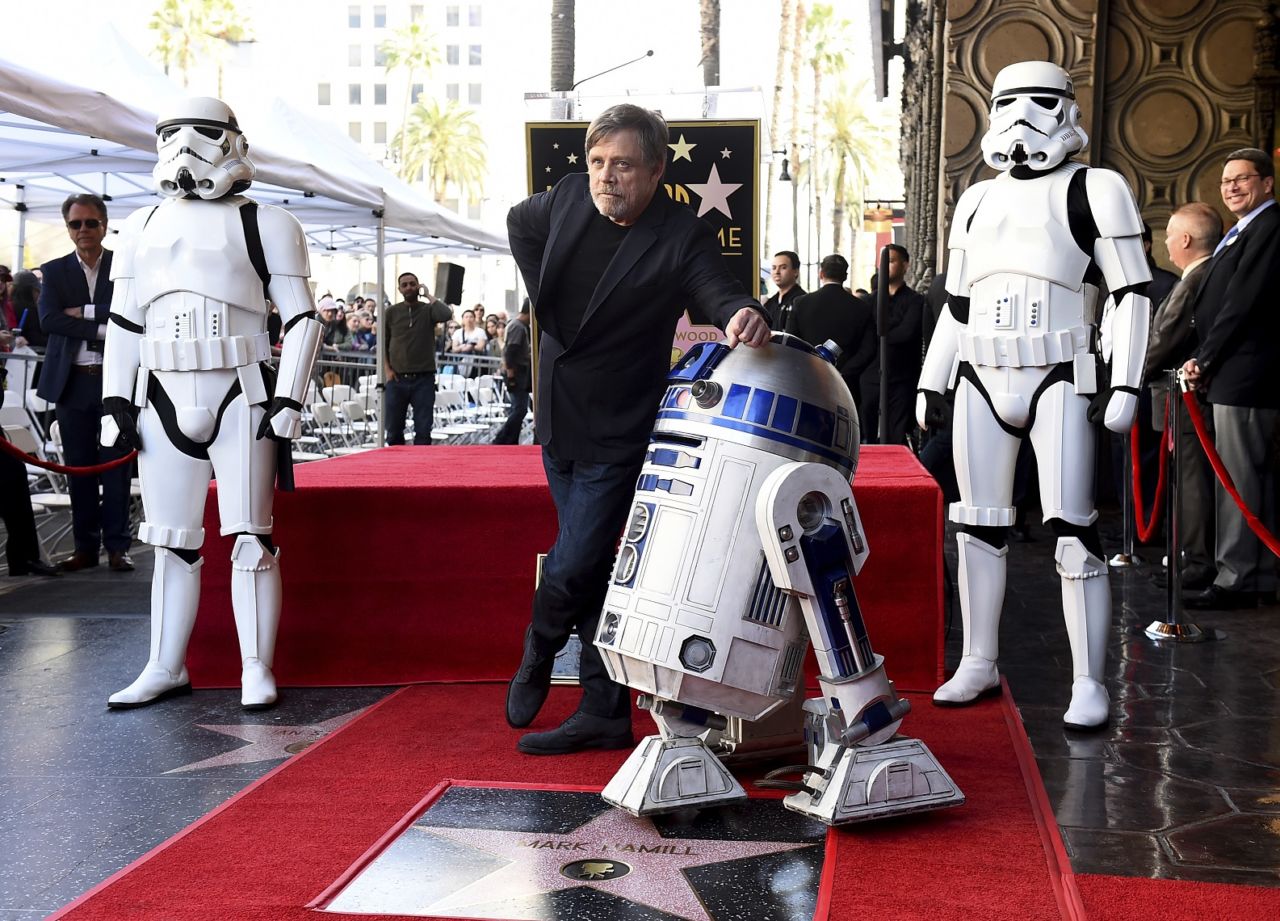 It started over 40 years ago with Star Wars: Episode IV — A New Hope. Monday, the final trailer in that saga, Episode IX — The Rise of Skywalker was released Monday.

Director J.J. Abrams said this final episode will give the series a meaningful end.

“We went into this thing knowing it has to be an ending,” Abrams told Entertainment Weekly. “We’re not screwing around.”