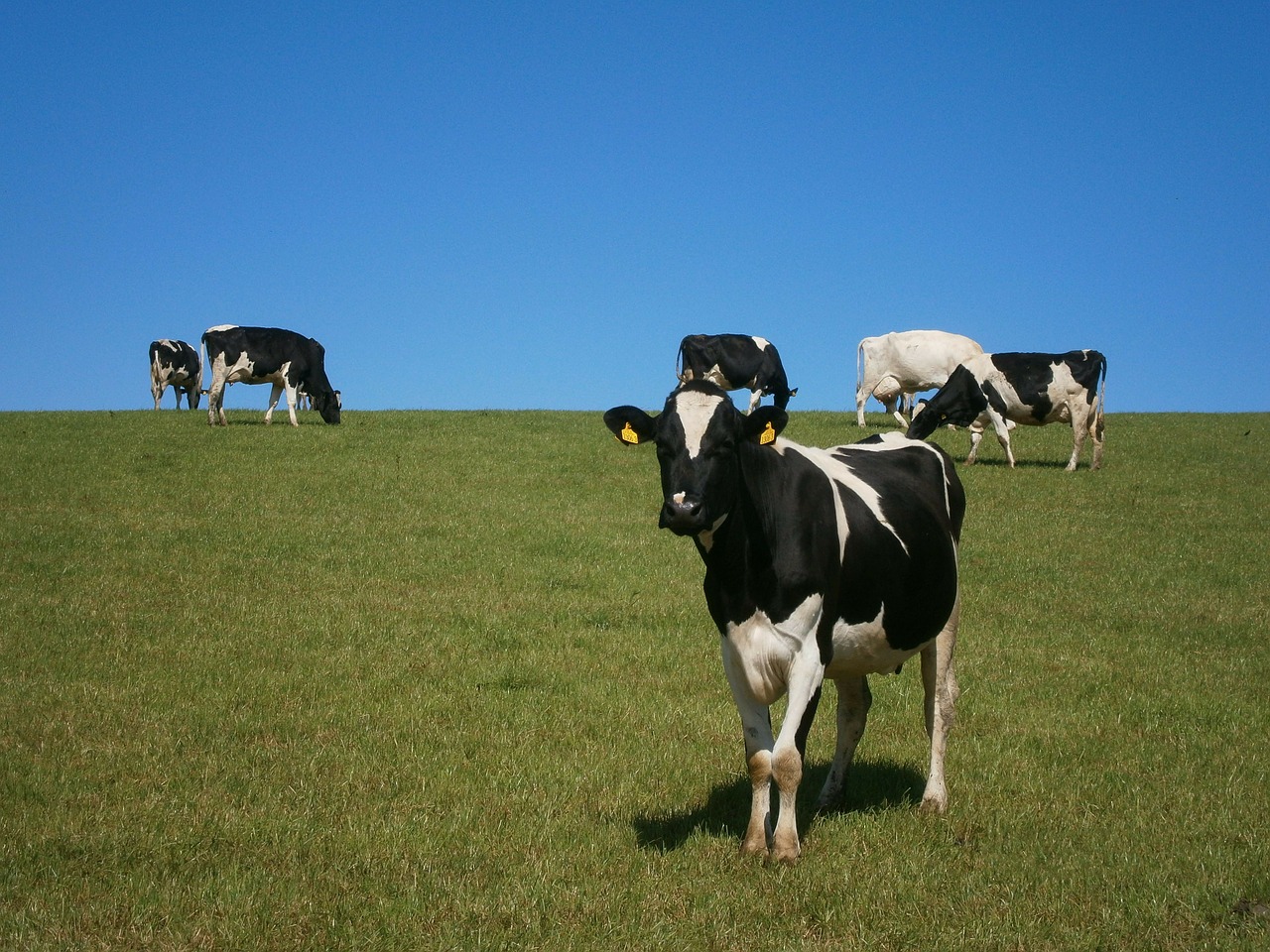 The words “cows” and “greenhouse gases” are often seen in headlines together, but how do they correlate?

Dr. Frank MitLoehner is a professor at the University of California-Davis. His studies focus on creating efficiencies in agriculture.

“My whole purpose in life scientifically is to quantify emissions from livestock and poultry and to further reduce those emissions,” MitLeohner said.

When it comes to greenhouse gas emissions and agriculture, MitLoehner said it was a topic to be taken seriously. He admitted the issue of climate change is one that people in agriculture are often skeptical about.

“In my opinion, they shouldn’t be,” MitLoehner said. “They should, first of all, acknowledge that it does take place, and secondly, that their sector contributes to it.”

His research showed the dairy industry represented 2 percent of the total greenhouse gas emissions. The dairy sector has promised to reduce that number even further.

“Nationwide, 25 percent reduction promises,” MitLoehner said. “In a place like California, 40 percent. These promises are unprecedented.”

The dairy industry does not only talk big about making improvements. Results from decades of data show words turned into measurable actions. The nation used to have 25 million dairy cows in 1950. Today, there are 9 million. Despite the decrease in herd sizes, farmers are producing 60 percent more milk, which totaled a two-thirds reduction in the carbon footprint, according to MitLoehner.

Cows aren’t the only culprits for gas emissions. MitLoehner pointed to the fact the nation is home to 9.5 million horses.

Despite many people’s efforts to go vegan to help the environment, MitLoehner said it does not have a huge result. Supporting a vegan lifestyle for one year will reduce the carbon footprint by 0.8 tons. However, MitLoehner said one flight from New York to London equals 1.6 tons.

“Going vegan for a year has half the impact of that one-person passenger flight,” MitLoehner said. “There is an impact, but it is very small. It is definitely not what you hear over and over again in today’s reporting.”

Although data has shown agriculture’s improvements to date, has the industry peaked inefficiency? MitLeohner said no.

His research has gone as far as placing a cow’s head into a champer to measure methane emissions and connecting to commercial lagoons to study the greenhouse gases coming from waste storage. Once those emissions leave the cow, they do not enter the atmosphere forever. There is a balance among the plants and livestock.

MitLoehner explained manure-derived emissions have a lifespan of 10 years. From there, the atmosphere converts it into carbon dioxide. That carbon dioxide then goes back into plants. The carbon is converted into cellulose, which is then eaten by cows creating a cycle of balance in the environment.