Anti-hate signs removed from a La Crosse park after protests 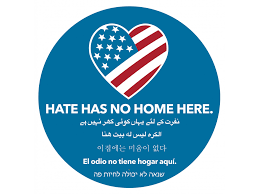 Now, those signs have been removed by the city, along with other signs which were put up as a protest of the original ones.

Critics of the yard signs have suggested that those signs represent a specific political point of view.