US to plant 1 billion trees as climate change kills forests 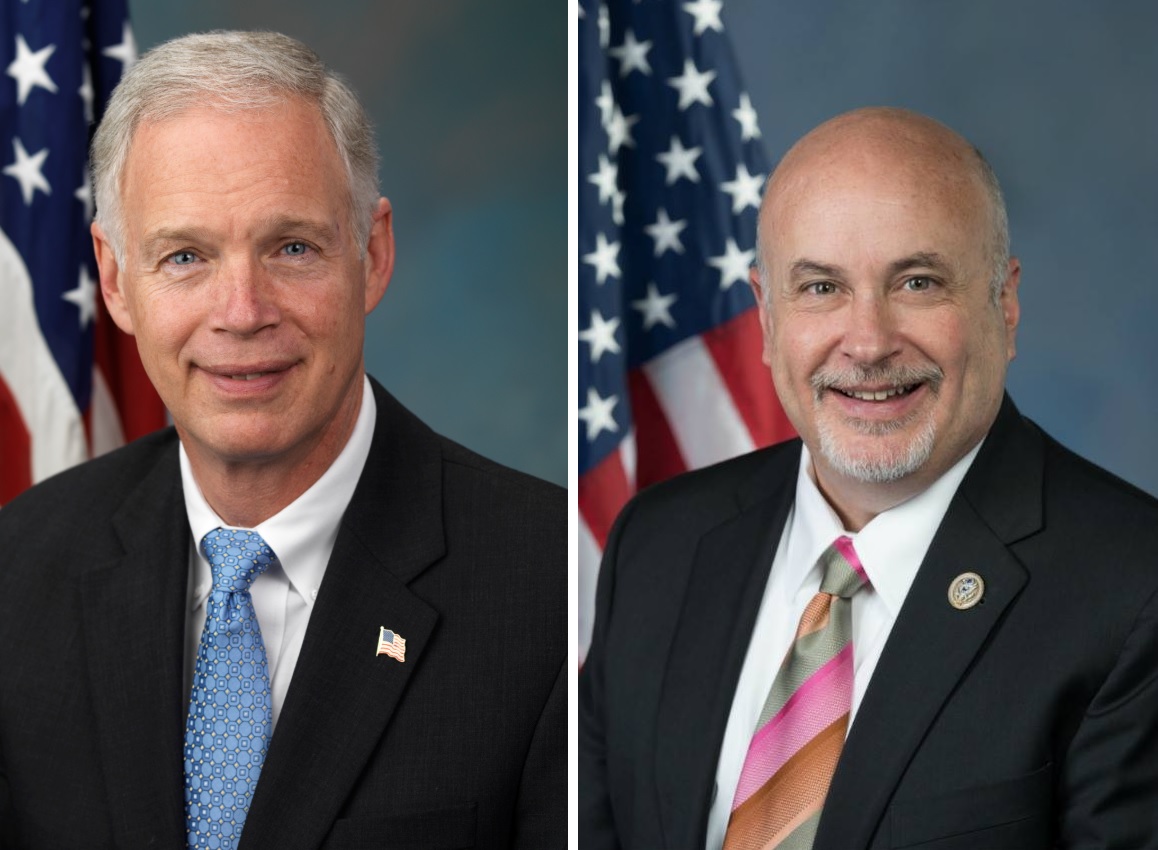 MADISON, Wis. ⁠— Democratic U.S. Rep. Mark Pocan says he expects the House to vote on articles of impeachment against President Donald Trump by the end of the calendar year.

The Wisconsin Rep. said Monday he believes Trump has committed an impeachable offense, but he can’t commit to whether he would vote to impeach until he sees the actual article of impeachment.

He and fellow Wisconsin Democratic Rep. Gwen Moore have been outspoken in support of impeachment.

Meanwhile, Republican Sen. Ron Johnson of Wisconsin said, Monday morning on WIZM, it isn’t Trump at all but Hillary Clinton that should be investigated.

“Let’s find out, you know, what happened in 2016,” Johnson told Mike Hayes. “What’s the truth? I mean, was there involvement by the Hillary Clinton campaign, possibly DNC, working with the … actors in Ukraine?”

Pocan says it appears Johnson has been “drinking the MAGA red Kool-Aid and is in full defense of the president.”

Meanwhile, Johnson thinks it’s time to give Trump a break.

Pocan does think he can work with Trump on numerous issues, including trade, prescription drug costs and gun control.