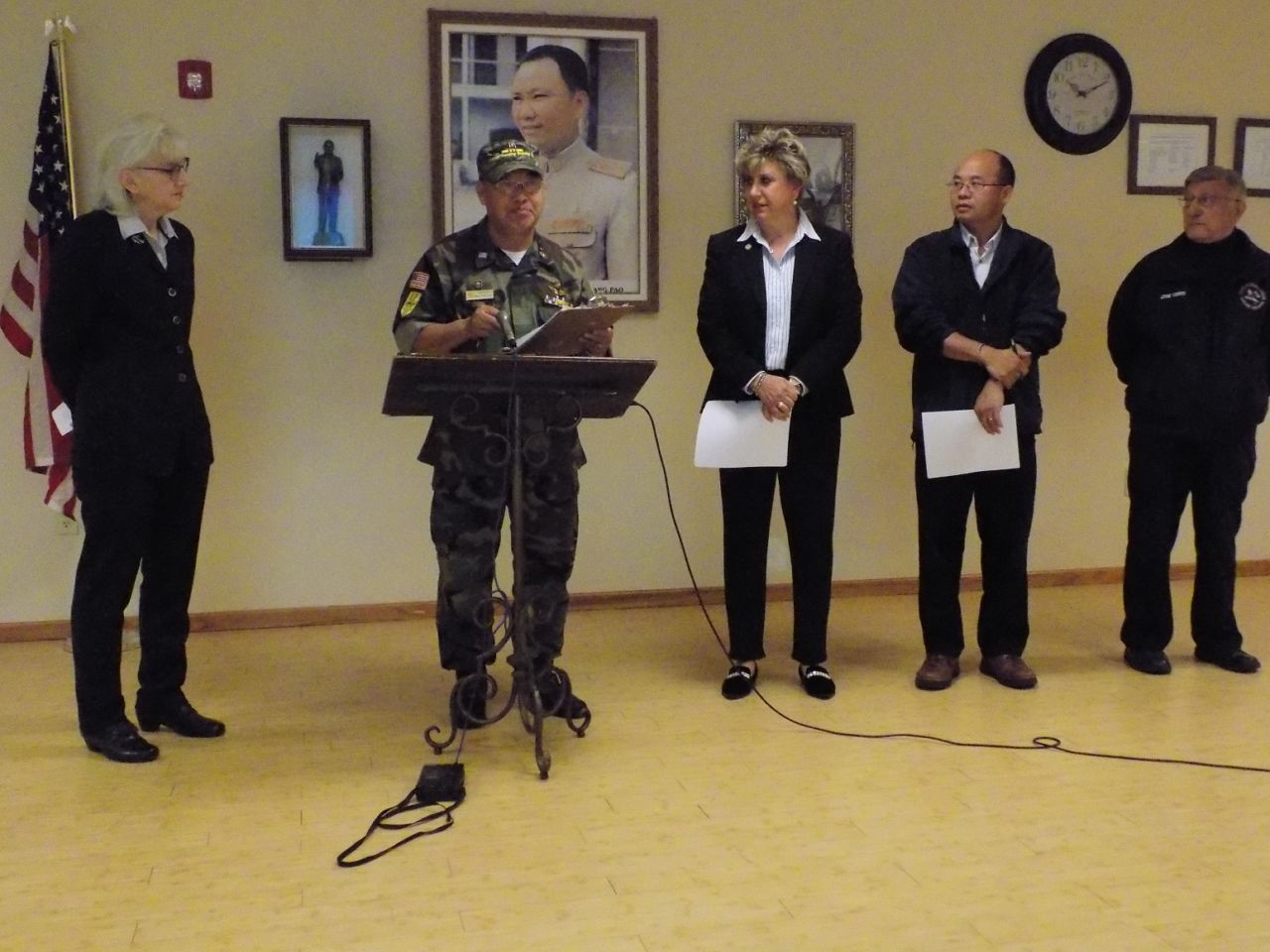 The Wisconsin legislature could soon vote to allow Hmong and Lao veterans of the Vietnam War to qualify for state vets’ benefits.

Some local veterans and state leaders say the eligibility is overdue.

“I know that there’s bipartisan support in the legislature,” Kolar said. “My committee chair for the committee that I report to in the Senate, one of his priorities is recognition of the Hmong.”

The bill is intended to cover Asian vets now living in Wisconsin, who fought in support of the U.S. from 1961 to 1975.

In the late 70s and early 80s, Hmong and Lao soldiers, who fought for the American side in Vietnam, moved to the U.S. in large numbers.

State Sen. Jennifer Shilling is introducing the bill to expand the definition of “veteran” in Wisconsin to include the Hmong and Lao troops who moved to the state after the Vietnam War.