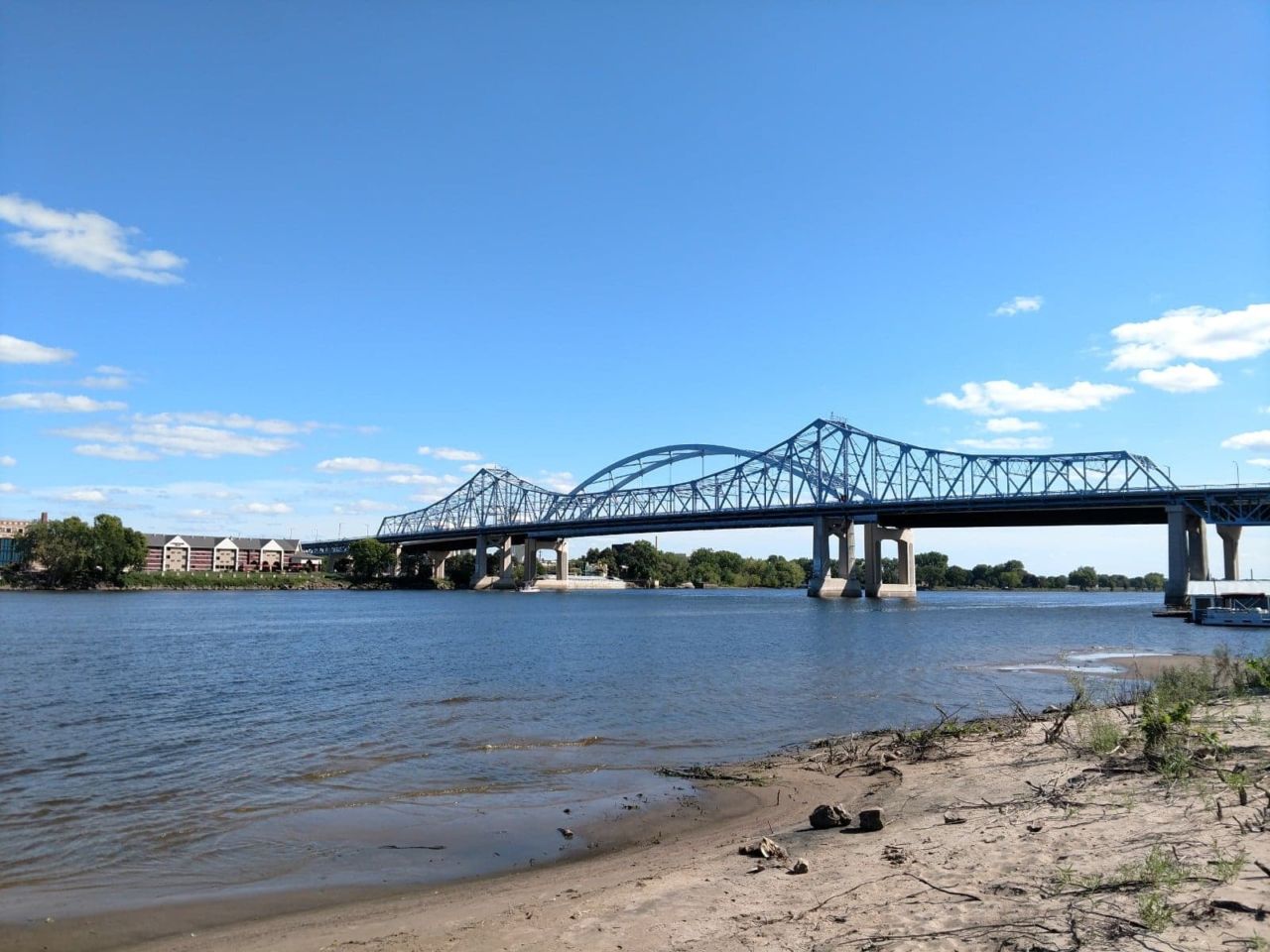 La Crosse City Hall is ready to roll out the red carpet for a popular cruise line.

Park and rec director Jay Odegaard has sent a letter to Viking Cruise Lines, saying that the city hopes to have enough levy space soon to dock four large boats at once.

Janet Dahl from the Explore La Crosse staff says the city and Viking have been discussing local stops for a long time.

“Every year they hope, it’s gonna be one or two years” before Mississippi River cruises by Viking begin, said Dahl.

At its monthly meeting this week, the La Crosse park board will review a new proposal for a transient boat dock in Riverside Park.

Large riverboats, such as the American Queen, made 16 stops in La Crosse this summer and fall.

Several visits had to be cancelled early and late in the season because of high water.