Library layoffs and furloughs to save close to $500K

La Crosse rates high in "Best of the River" rankings 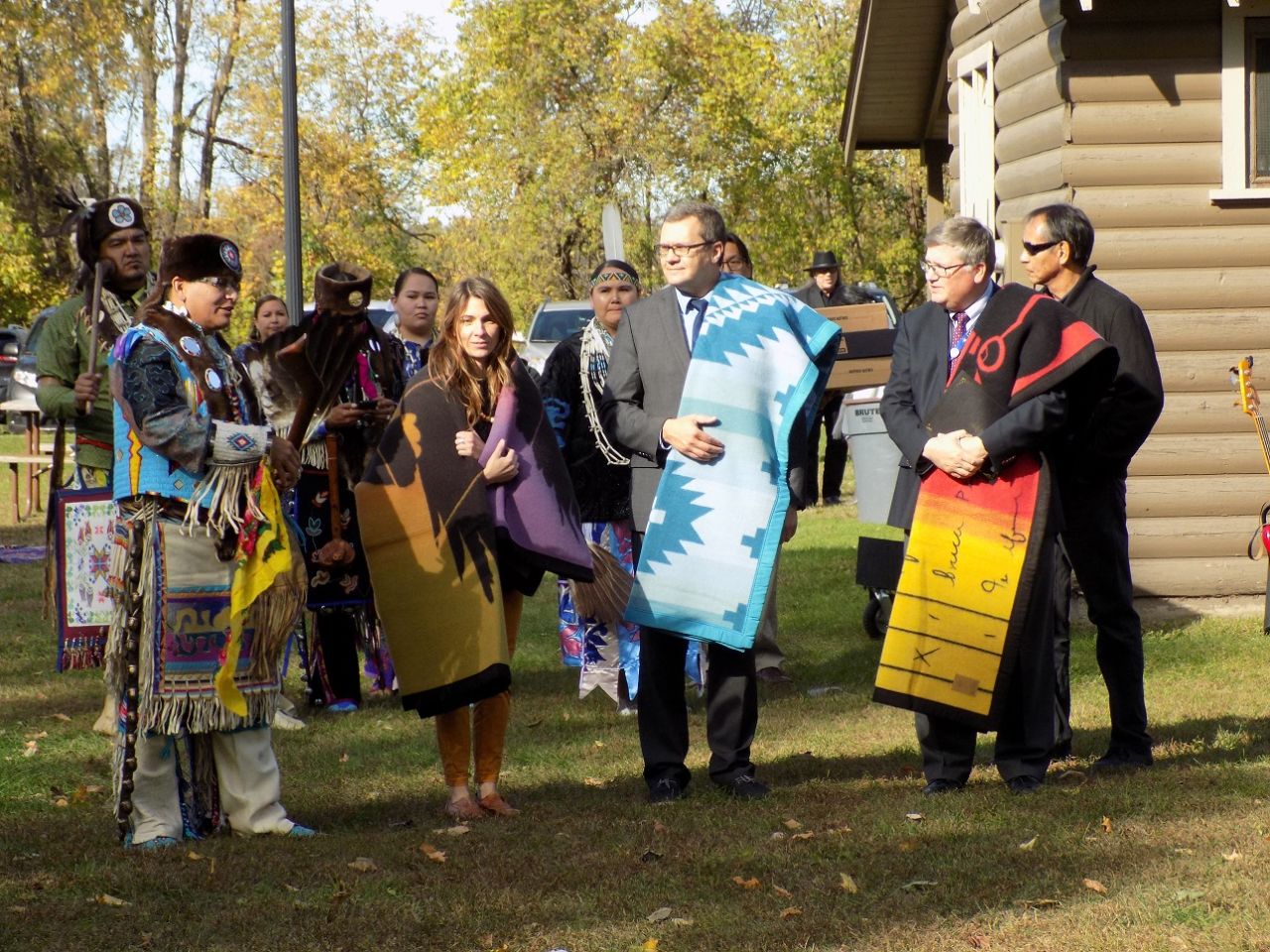 This time, the community marked the occasion on Monday with an afternoon celebration at Myrick Park, featuring Native American music, dancing and ceremonial costumes.

Mayor Tim Kabat said it’s important for La Crosse to remember the history of the Ho Chunk and other native people who lived in the region long before Christopher Columbus, who never did step foot on North American soil.

“Columbus had nothing to do with finding the United States,” Kabat said at the celebration. “It was already here, there were already people living here, and I think it’s great that we’re setting that record straight.”

Kabat added that he hopes La Crosse is starting an “incredible tradition” with the new celebration.

Ho-Chunk elder Gordon Thunder addressed dozens at the ceremony, recalling past treaties between the locals and the white settlers.

“The Ho-Chunks thought this was gonna be something that would last forever,” he said. “We would be able to live among ourselves … enjoying every day.”

Thunder said, while the treaties didn’t turn out the way the Ho-Chunk had expected, he’s pleased that indigenous people are still in the area to enjoy the holiday.