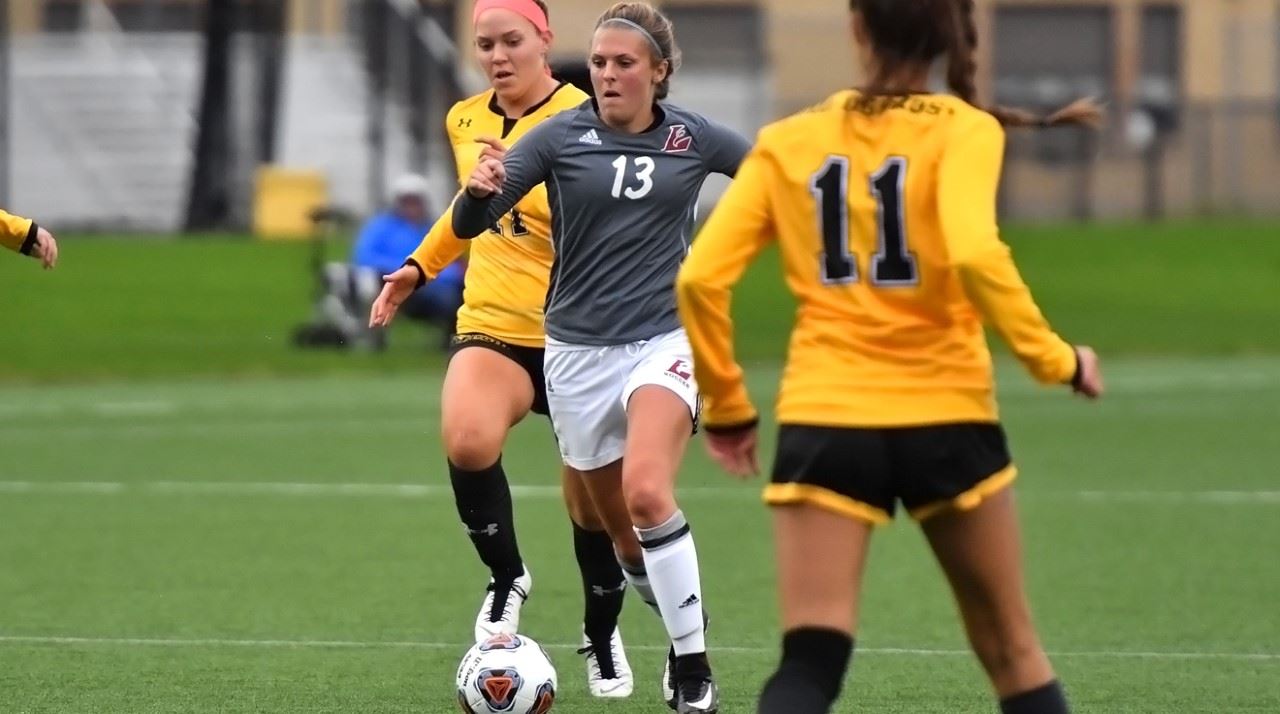 A chest monitor during practice and games, the University of Wisconsin-La Crosse women’s soccer team is test subjects in a trial designed to gather health information.

Data is sent to an iPhone with the players’ speed, amount of distance covered, calories burned and other important health info.

Dr. Andrew Jagim with Mayo Health System, who is conducting the study, thinks the research could help prevent athletes from wearing down.

“It allows us within this current team, draw some conclusions on whether there’s a threshold where if you expend this much energy, are you more at risk for injury,” Jagim said.

Similar experiments have been done with the UW-L football team, but Jagim believes the research is fairly revolutionary for soccer players.

“Right now, the coaches use it in-season to make adjustments on the fly during games or to decide how to conduct practices,” Jagim said. “I’ll look at it from a more scientific aspect after the season.”

Players are also being asked to track their dietary and sleeping habits.