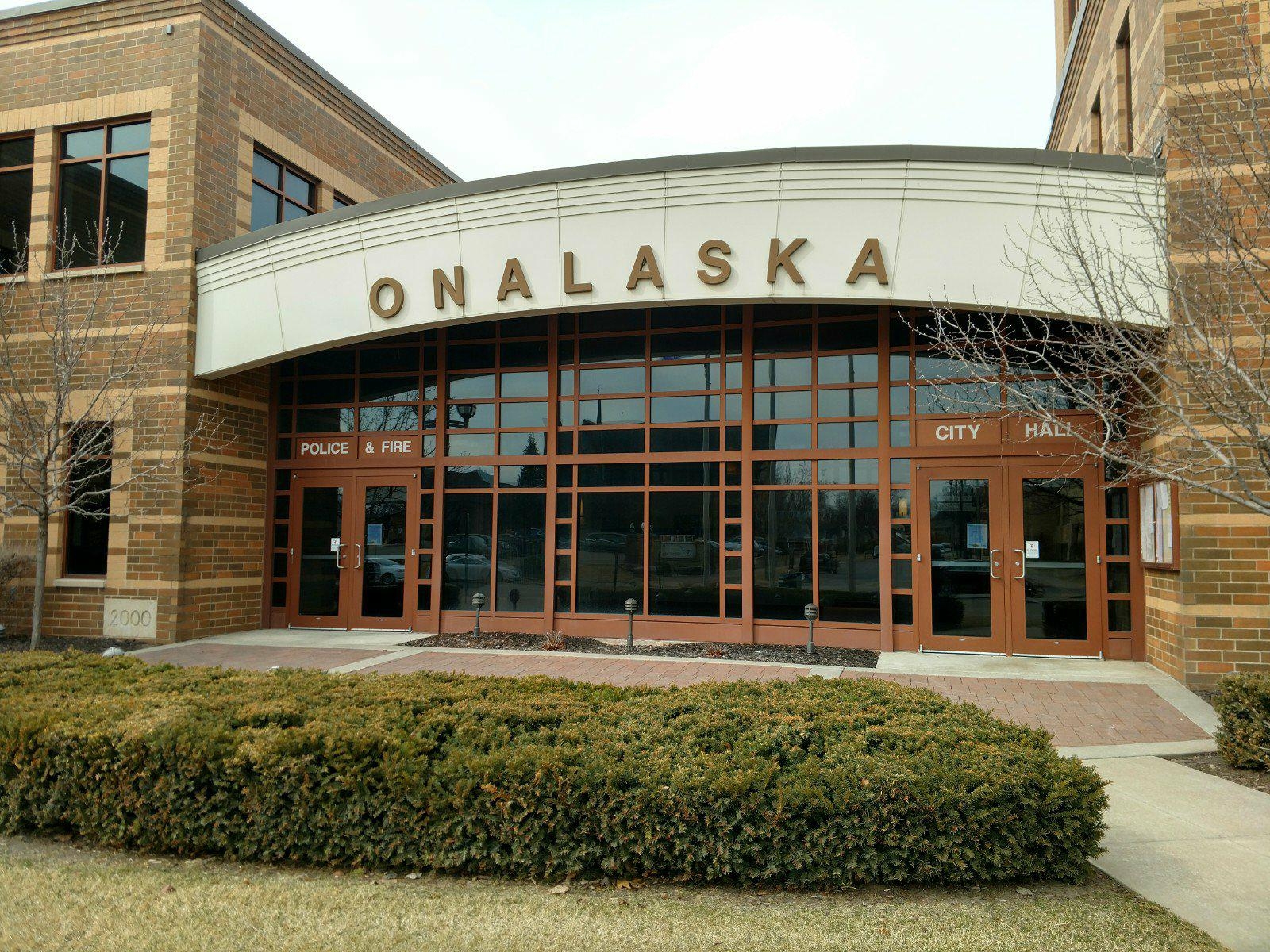 The city of Onalaska is objecting to paying a fee for sewer service, and accuses La Crosse of making “threats to cut off access” to regional sewers.

The comments come in a letter released on Friday by Onalaska city administrator Eric Rindfleisch.

The letter, addressed to La Crosse Mayor Tim Kabat, says Onalaska is not willing to pay a “regional services fee” for sewer, and prefers the idea of a metropolitan sewerage district, where costs are shared among the users.

Rindfleisch charges that a September resolution passed by the La Crosse city council would cut off Onalaska from the regional sewer system, and would lead to “unnecessary rate increases.”

The letter concludes “we look forward to working with La Crosse on a long-term Sanitary Sewer Service Agreement.