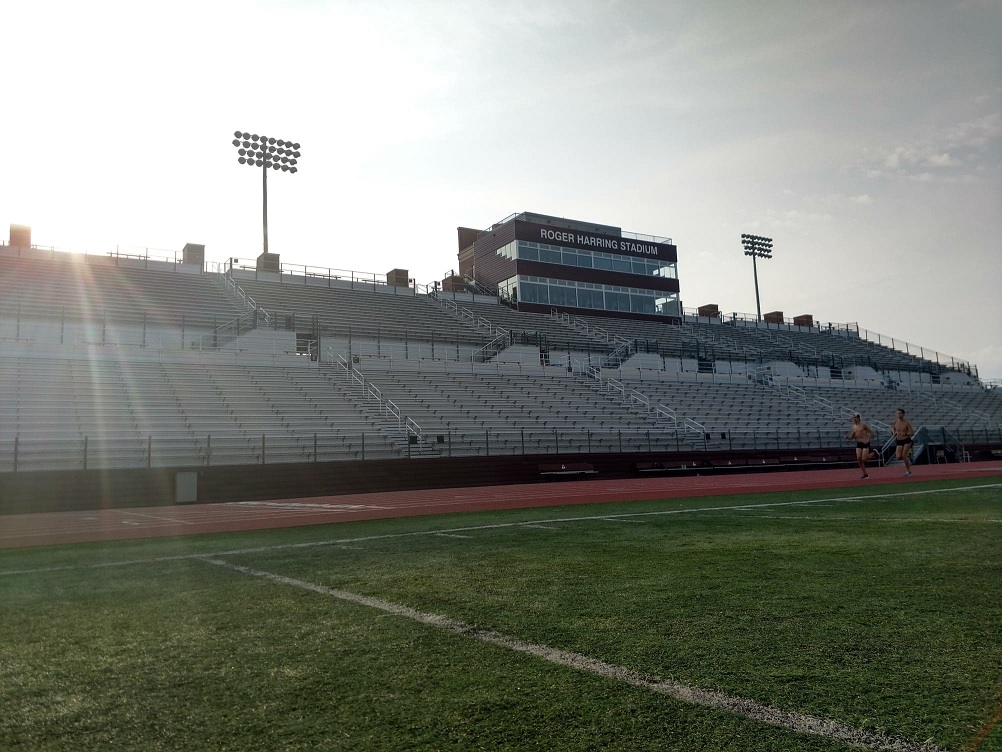 Two teams desperate for a win will face off this Saturday at Roger Herring Stadium when UW-Stout heads to UWL.

The Eagles have dropped the last two games after winning their first two, and Stout is 1-3.

The UW-La Crosse football team allowed over 300 yards passing with three touchdowns in lousy conditions in the 18 point loss to UW-Platteville last week.

Lewandowski threw six interceptions last week, including five in the 2nd half.

The rushing game has consistently improved throughout the season, including a season-high 97 yards last week.

Coverage of the game begins at 12:45 on WKTY with Drew Kelly and Matt Skradie on the call.