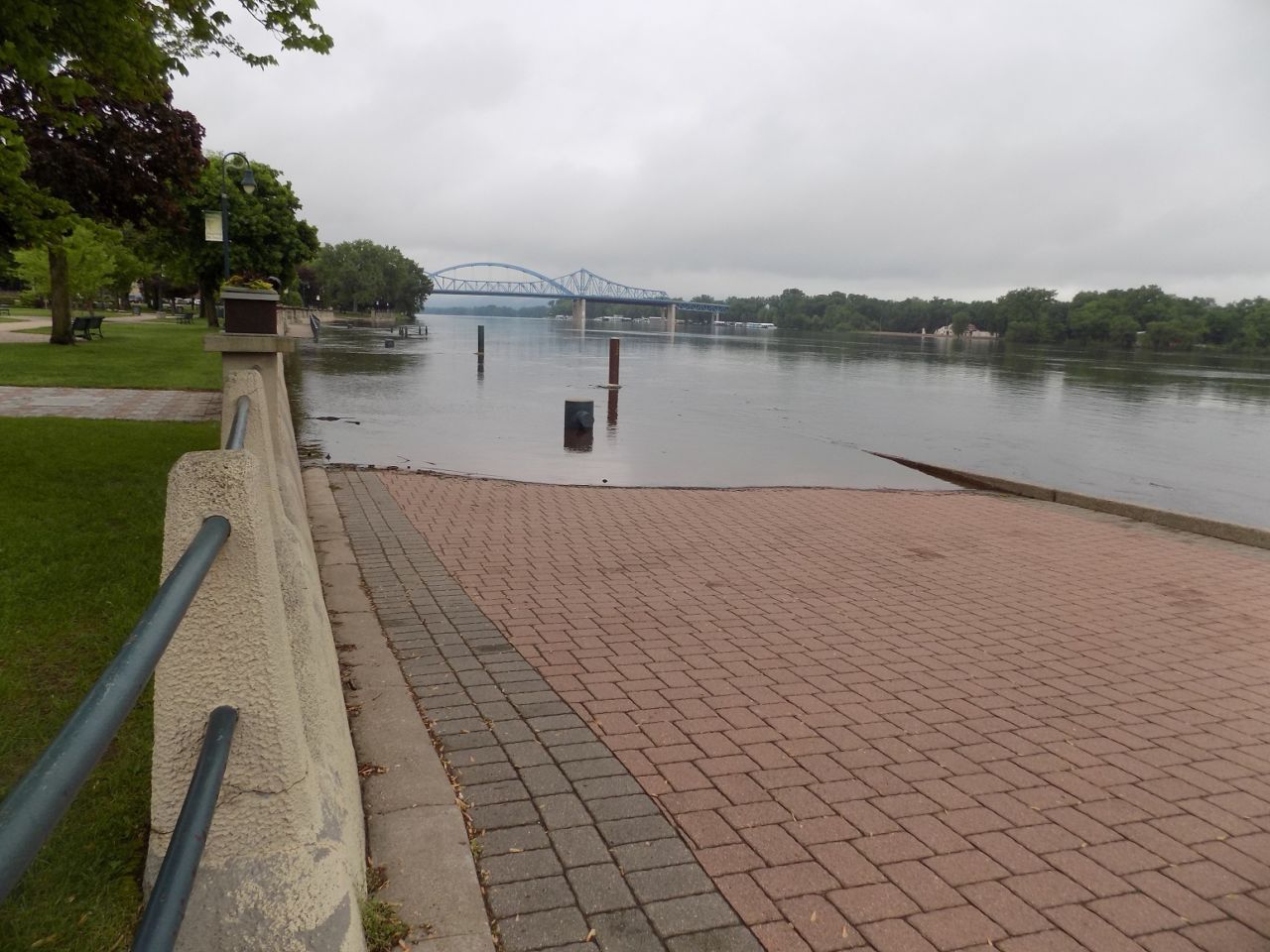 The Mississippi River is two days away from another crest in La Crosse.

Early Tuesday, the river level was up to 11.2 feet, following heavy rainfall during the first week of October.

That’s a rise of nearly two feet since Saturday.

Weather forecasters think the water will reach the 12-foot flood stage early Thursday, and peak at that level the same day.

More severe flooding is expected in McGregor, where the Mississippi could get to flood stage on Wednesday morning, and crest by late Friday.