Deadline Friday for funding to ag. producers affected by tariffs 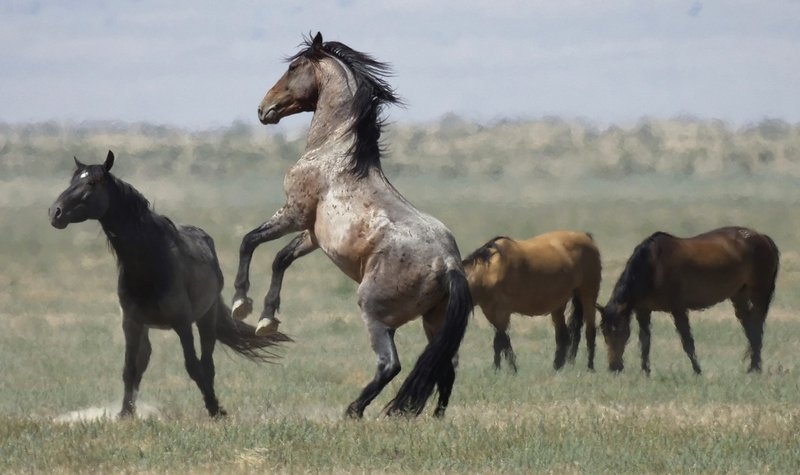 A serial horse abuser once convicted in Monroe County has inspired a proposed Wisconsin law to make bestiality illegal.

The state Senate has passed a bill on a voice vote calling for a maximum 12 years in prison for anyone convicted in Wisconsin of having sex with an animal.

The bill was introduced last year, after Sterling Rachwal was convicted in Green Bay of molesting a horse, but it did not pass the Senate at that time.

Rachwal’s record of animal abuse in Wisconsin dates back to a 1993 felony conviction in Monroe County, where he was sentenced to 14 years in prison.

The conviction was overturned, and Rachwal has had repeated treatment for mental health problems since then.