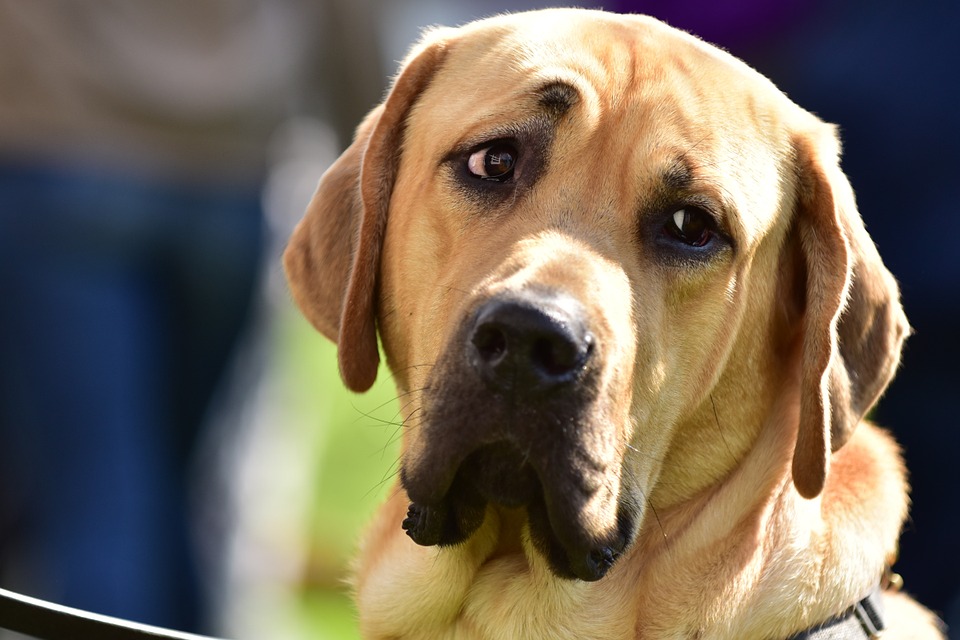 ENID, Okla. (AP) — An Oklahoma woman was shot in the thigh when a dog inside the vehicle with her jumped onto a back seat console, causing a gun under the console to fire.

The Enid News & Eagle reports that Tina Springer was in the passenger seat of the vehicle that had stopped Thursday to wait for a train in Enid in northern Oklahoma. The yellow Labrador retriever, which belongs to the 79-year-old driver Brent Parks, was in the back seat and jumped onto the folding console. That’s when the .22-caliber handgun under the console went off.

Police say cloth from the seat covers could have gotten into the trigger well of the gun, making it discharge.

The 44-year-old Springer, who lives in Nash, Oklahoma, and is Parks’ caretaker, was taken to a hospital for treatment.