Un-bear-able! Cubs get locked in van, honk horn to get out

Social security, Medicare? Trump suggests he may be open to entitlement cuts in future 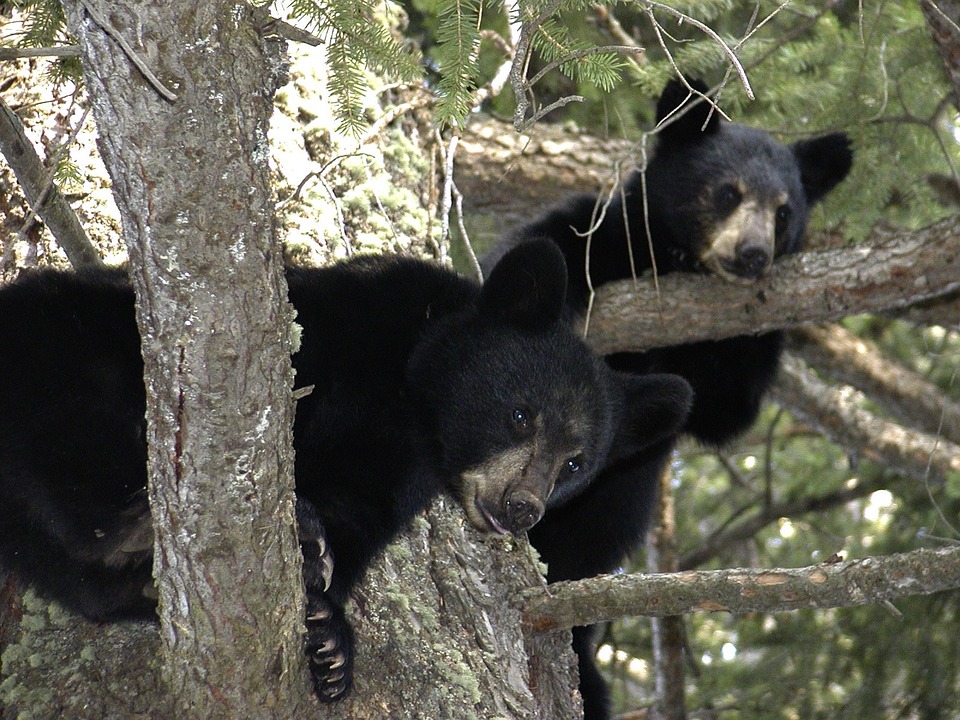 GATLINBURG, Tenn. (AP) — Two bear cubs were rescued after they locked themselves in a van and then honked the horn for help.

Security technician Jeff Stokely had parked his van outside a customer’s home in Gatlinburg, Tennessee, and went to work.

Soon he heard a horn honking and realized it was his van. He went back to the van and was surprised when he saw two small bear cubs locked inside and repeatedly hitting the horn.

Stokely says the cubs must have climbed in through the driver side door and then locked themselves by hitting the lock button.

Stokely took video and photos of the cubs before opening a door to let them out.

He says he didn’t see Mama Bear nearby.