La Crosse businesses could be takin' it to the streets, as council votes Thursday on "Outdoor Cafe Program"

Two businesses in Trempealeau County may have been COVID hot spots

La Crosse Airport gets over 1,000 passengers a month for the first time since March 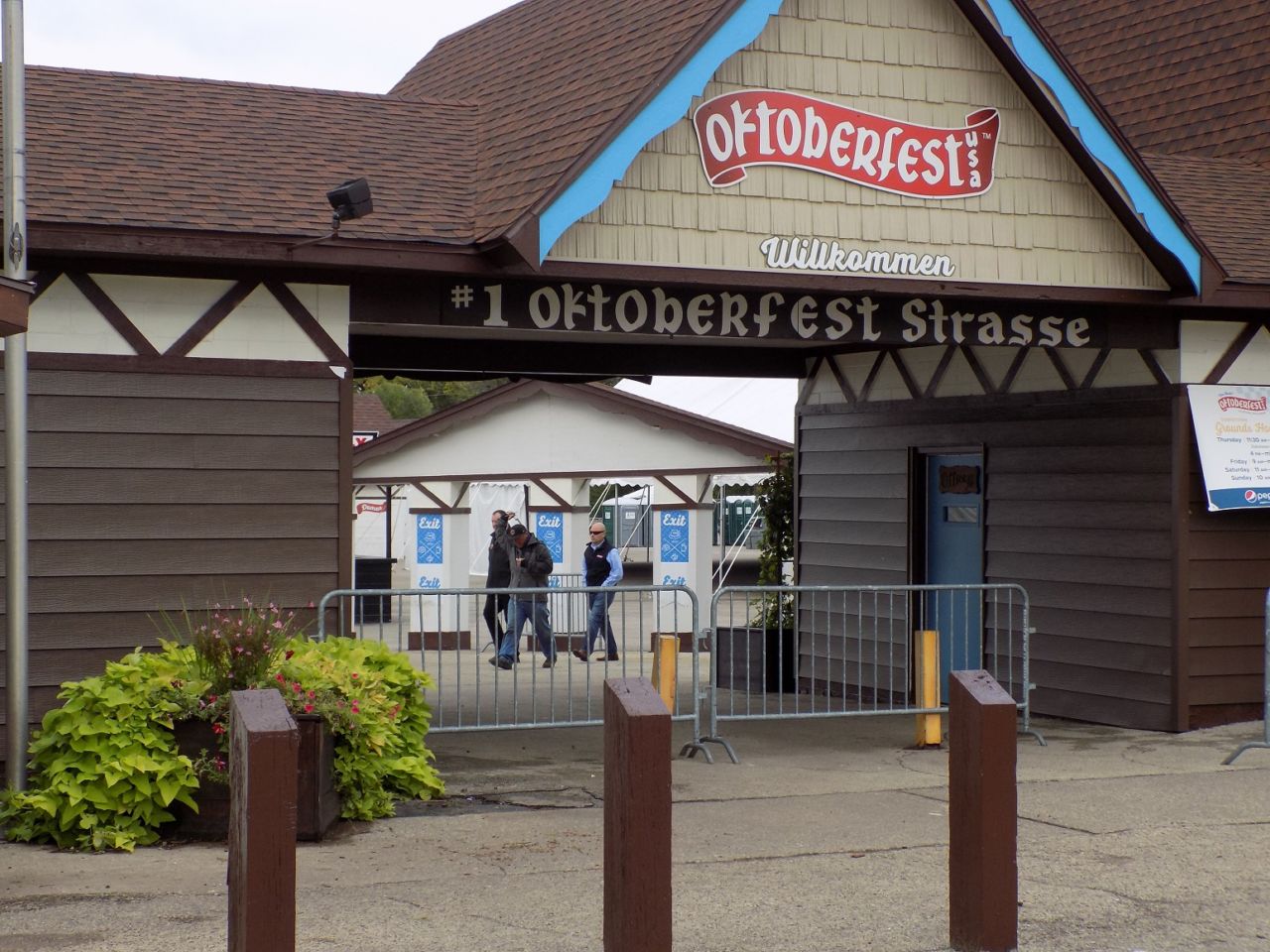 Breaking into the Oktoberfest office at night led to a cell in the county jail for a La Crosse man.

Armstrong was discovered at the fest headquarters on Thursday by an employee showing up for work.

A report He had two apparently stolen business credit cards on him, for Festival Foods and Kwik Trip.

Armstrong says he broke into the building because of an addiction to meth.