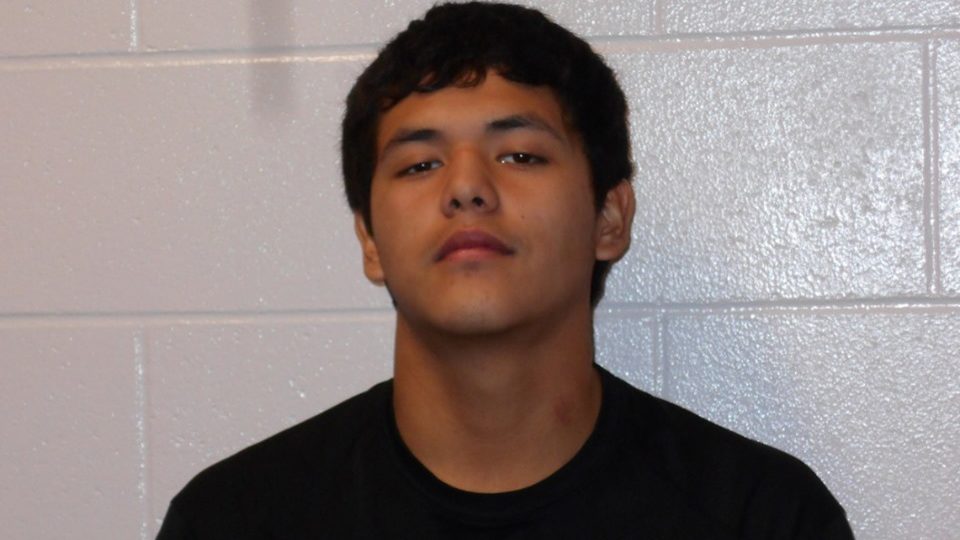 La Crosse Police have identified the suspect of an assault outside of Rudy’s Drive-In last week but are still looking for him.

The suspect is 21-year-old Gerald Pemberton of Onalaska. He is 6-feet tall, 180 pounds with black hair and brown eyes.

The attack took place around 3:55 a.m. on Sept. 21 , when Jim Davenport was arriving for work.

As he prepared to unlock the door, Pemberton came up to him, mumbled something and then punched him in the face. Davenport lost two teeth in the assault.

If you have any information of Pemberton’s whereabouts, call the police department at 608.789.7214.

Police have also commented on Facebook about those who know Pemberton.

Police said, in part, “At this time we would like to speak to Pemberton regarding this incident. Many have said they know him, please ask Gerald to contact us reference this incident so we can address it directly with him.”