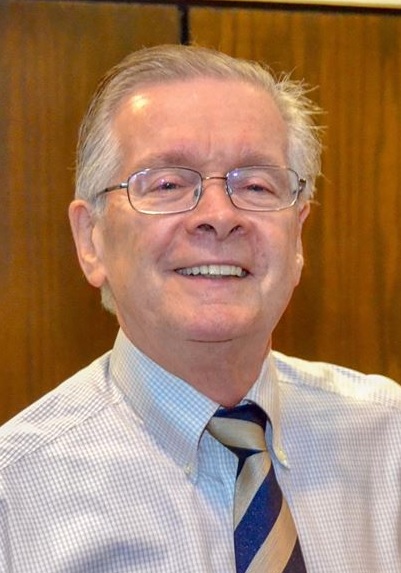 The U.S. House could vote on articles of impeachment against President Trump by Thanksgiving, according to local political scientist Joe Heim.

But Heim also says, don’t hold your breath for that to happen on time.

Speaking on WIZM’s La Crosse Talk, Heim says Democrats have been cautious about considering impeachment, because it could hurt them in next year’s elections.

He believes an actual Senate trial of Trump would be an even bigger risk.

“This is going to drag on into the election year, no matter what they do,” said Heim. “I cannot imagine them actually passing this on to the U.S. Senate, and having them go through a trial during an election year just seems politically, an unwise thing.”

Joe Heim may not have much time to pay attention to politics this weekend, because he’s the grand marshal of this year’s Oktoberfest Maple Leaf Parade in La Crosse on Saturday.