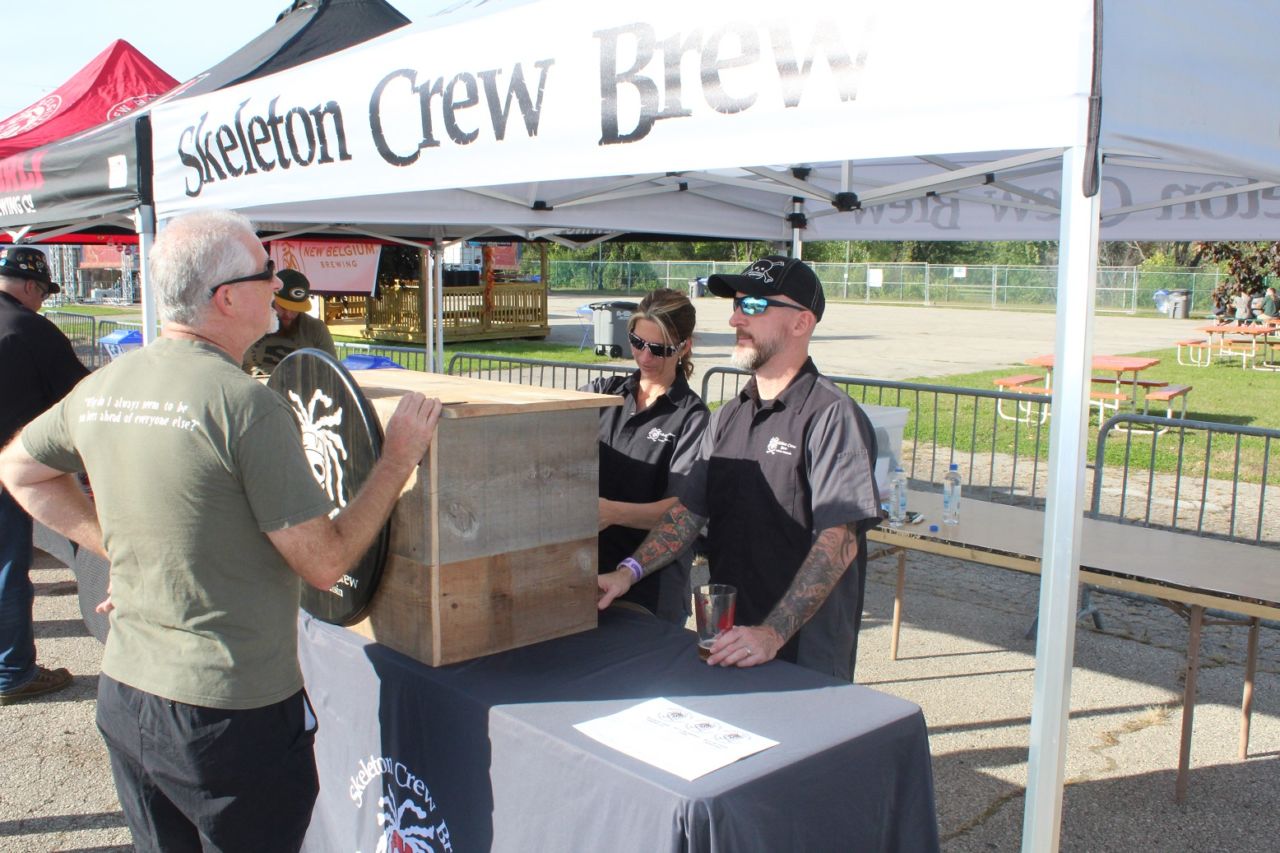 Oktoberfest organizers and guests raised a toast to the 11th Annual Craft Beer Night on Thursday.

Nearly 50 breweries, most of which were from the Midwest, letting guests sample their finest brews, according to Bobbi Schoh, Oktoberfest co-president.

“It is a really neat, intimate setting where you can chat with the brewers about the types of beer that they have and that they are pouring that you can sample,” Schoh said.

The event has grown each year by brewery participants and patrons. A new participant this year will be Samuel Adams.

When it comes to craft beers, Glanville says she’s seen interest and willingness to experiment grow among consumers.

“They are so educated today,” Glanville said. “They know what they like in terms of hops and beer styles. For us, it keeps us innovative and creative to use ingredients to create different flavors.”

Celebrating the 30th anniversary of the Samuel Adams Oktoberfest beer, it seems a fitting year to join the La Crosse celebration. In addition to Craft Beer Night, the brewing company is sponsoring Friday’s official tapping of the Golden Keg.

“The tradition of Oktoberfest and really of brewing Oktoberfest and making it for all of the drinkers around the country is special,” Glanville said. “You in La Crosse have one of the best Oktoberfest festivals in the country, so to really be able to partner up and bring the ultimate, traditional, amazing experience to thousands of people is really the ultimate as a brewer. We are really just so proud to be partners with this.”