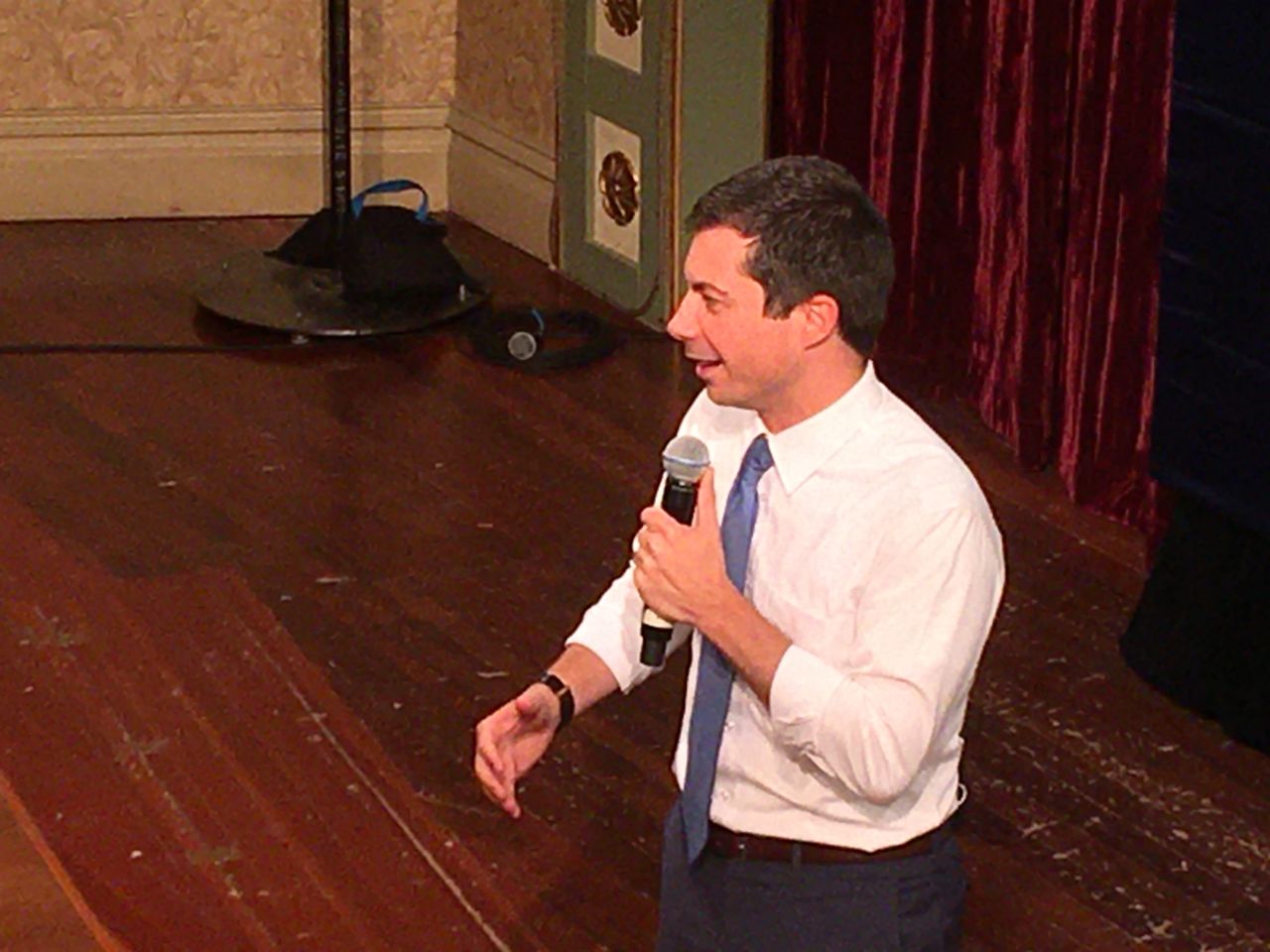 Reports of a phone conversation between President Trump and the leader of Ukraine are leading to more discussion of impeachment among Democrats.

Presidential hopeful Pete Buttigieg of Indiana tells a northeast Iowa audience Republicans should declare how they stand on the accusation that Trump might have threatened to withhold military aid unless Ukraine investigated Joe Biden’s family.

“I believe especially after the president confessed wrongdoing over this Ukraine issue that every single member of the Congressional GOP has a responsibility to go on the record, and explain whether they condemn or condone what he did,” said Buttigieg.

During a Monday campaign trip to Elkader, Buttigieg said the possibility of losing power could lead some Republicans to show a conscience.

Buttigieg says his experience as a Midwest mayor from South Bend, Indiana should give him an edge in the Democratic race.