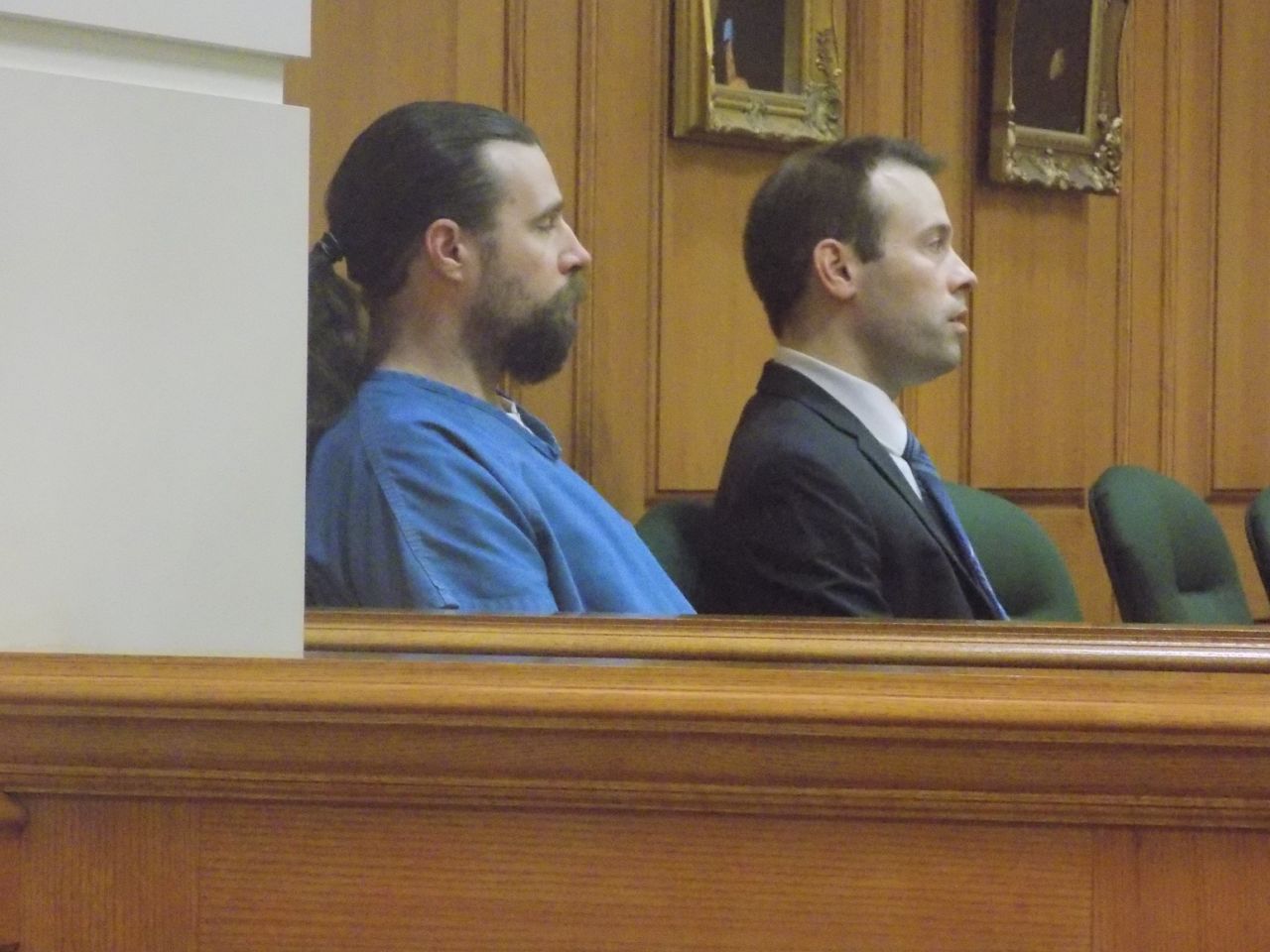 A La Crosse County murder trial is on track for the last two weeks of October.

The final pre-trial hearing in the Erik Sackett case was held Friday, and lasted less than 10 minutes.

Sackett is accused of killing his ex-girlfriend, Erin Somvilai, last year, and trying to hide her body in a Vernon County lake.

Twenty-eight jury candidates are scheduled to be interviewed for the trial beginning Oct. 21.

Two alternate jurors will be seated, because the trial is expected to last more than one week.

In the past month, Sackett’s attorney succeeded in blocking some evidence obtained through dog-sniffing, and in getting the court to allow testimony that a La Crosse doctor might be an alternate suspect in Somvilai’s death.