Pandemic not the time for partisan politics 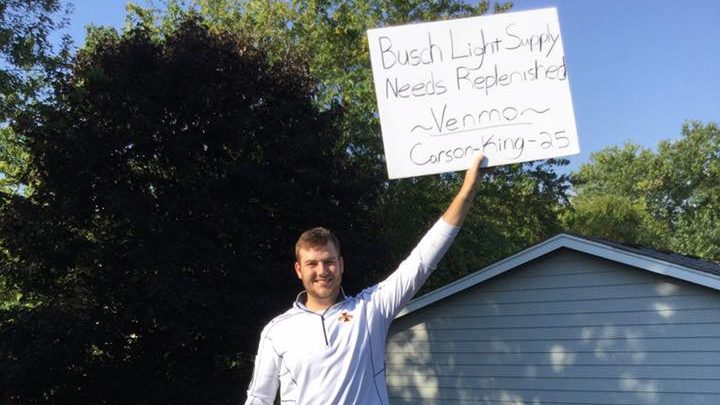 It all started with a beer.

Carson King was spotted on ESPN’s Game Day during the Iowa-Iowa State game last weekend, holding a sign with his Venmo account and a request for money to refill his supply of Busch Light.

When hundreds of dollars rolled in, King announced he would buy a case of Busch and donate the rest to the University of Iowa Stead Children’s Hospital.

Then, hundreds turned to thousands of dollars.

After tagging Busch Beer and Venmo in a tweet, both companies promised to match the funds.

King posted on Facebook Friday morning, he woke up to more than $155,000 in donations before the match.