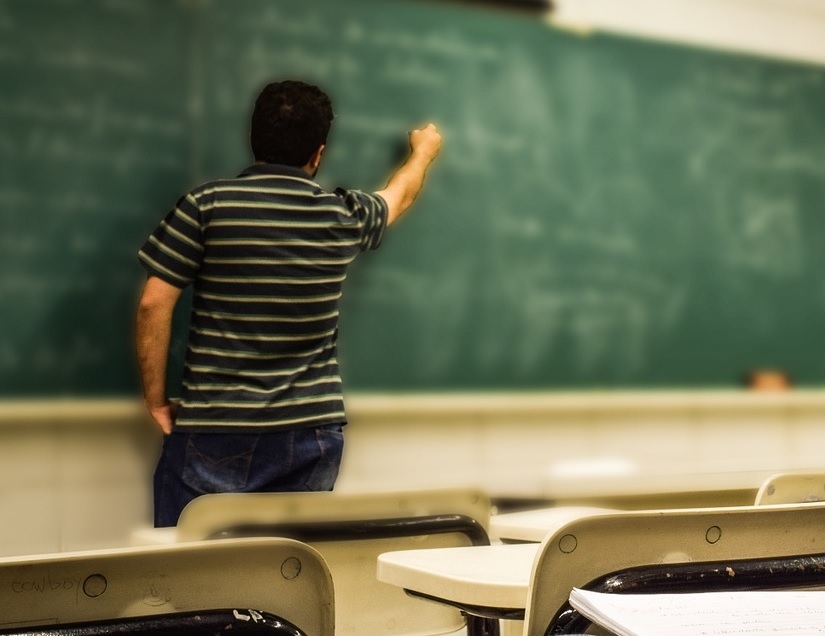 MADISON, Wis. (AP) — Wisconsin’s student achievement gap is a “crisis” that a half-billion dollar boost in education funding will begin to address, the state superintendent said Thursday in her first “state of education” address.

State Superintendent Carolyn Stanford Taylor delivered the message to an audience of teachers, school officials, office holders and others at the state Capitol. Taylor took over as state superintendent in December after her predecessor, Tony Evers, was elected governor. Evers also attended.

The speech came a week after standardized test scores for the last school year, when Evers was state superintendent, showed that less than half of Wisconsin students are proficient in math and English and that such scores were dropping. The scores also showed a continuing achievement gap between white and non-white students.

The budget approved by the Legislature last year and signed by Evers increased K-12 funding by $500 million. Evers used his broad veto powers to increase funding by another $65 million, but it was still well short of the $1.4 billion he had wanted.

Funding also increased by about $650 million in the budget passed in 2017, which came after six years of education funding that was largely flat or cut.

Republicans who control the Legislature said the test results showed that the status quo was not working. Republicans refused to spend as much on schools as Democrats and Evers wanted.

The fight over education funding and how to hold schools accountable has raged for decades in the Capitol and it shows no signs of abating. Republicans have successfully grown the state’s private school voucher program to provide more alternatives for students who want to leave public schools. Democrats have pushed for more funding to help struggling public schools catch up.

Stanford Taylor, in her speech, said progress was being made to address “deep, persistent gaps in achievement, access and opportunity.” Stanford Taylor, who is the state’s first black superintendent of schools, described her own upbringing as the ninth of 14 children in segregated Mississippi.

“Fifty years after the Civil Rights Act, we are still fighting for equitable educational opportunities for all children, no matter their race or background,” she said. “Together, we can have the difficult conversations about race and equity in our schools and our communities and tackle our achievement, access and opportunity gap as the crisis it is.”

She praised the recently signed budget as a “down payment” on a commitment to equity.

“While it is not everything we asked for, this budget makes an investment in all of Wisconsin’s children and begins to provide additional support to some of our most underserved,” Stanford Taylor said.

The test scores showed that 40% of students in math and 39% in reading were proficient or advanced, down slightly from the previous year.

Republican Assembly Speaker Robin Vos called the scores “disturbing” and “a cause for concern for parents, educators and taxpayers.”