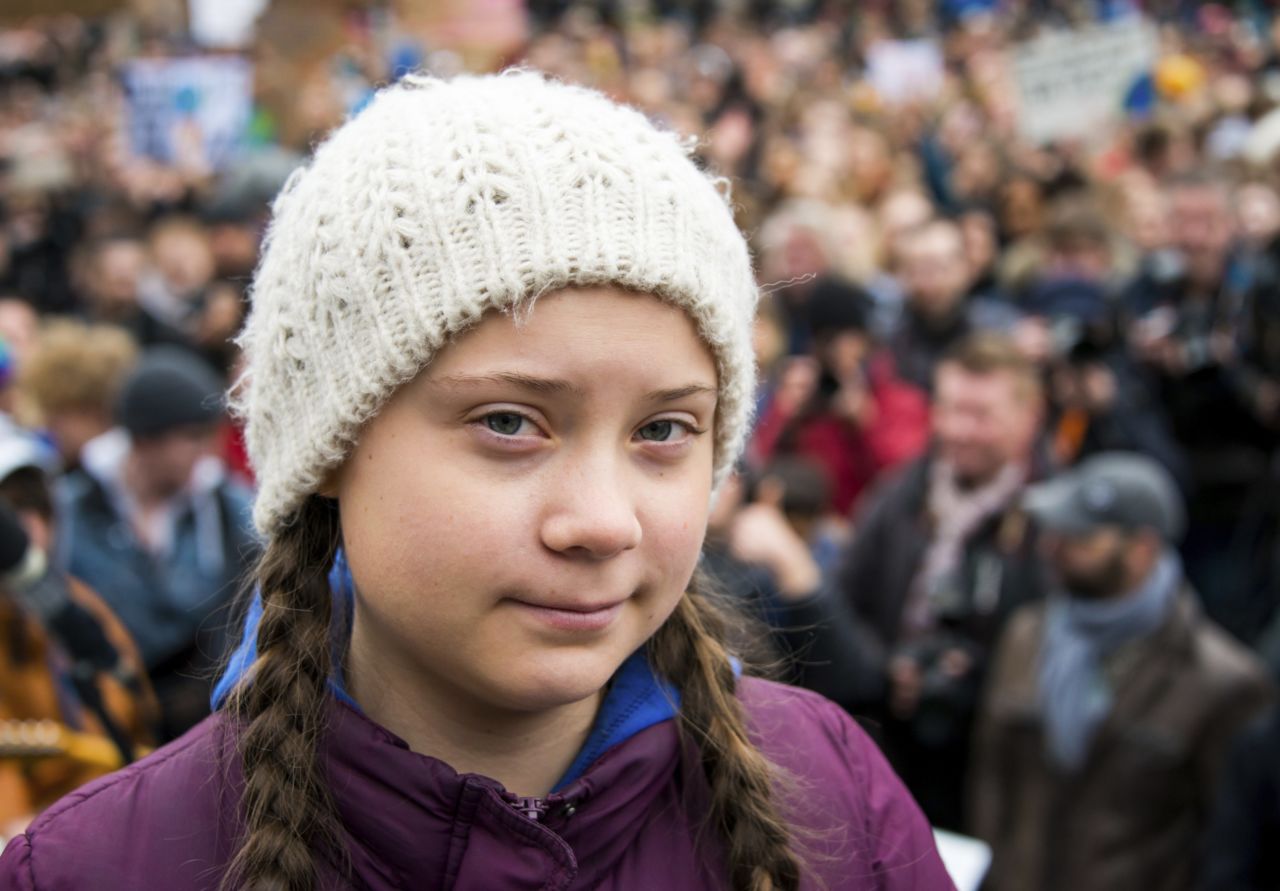 ST. PAUL, Minn. (AP) — Minnesota students concerned over climate change are planning to skip school and march on the state Capitol in St. Paul on Friday as part of global protests by young people demanding action from their governments.

Organizers are calling for legislation at the state and local level in Minnesota to reverse climate change. They’re also calling for a halt to Enbridge Energy’s planned Line 3 crude oil pipeline across northern Minnesota.

The St. Paul protest is one of over 3,000 climate strikes planned in 120 counties on Friday. The inspiration comes from Swedish teenager Greta Thunberg. The 16-year-old has been in Washington this week for several days of rallies and lobbying efforts.