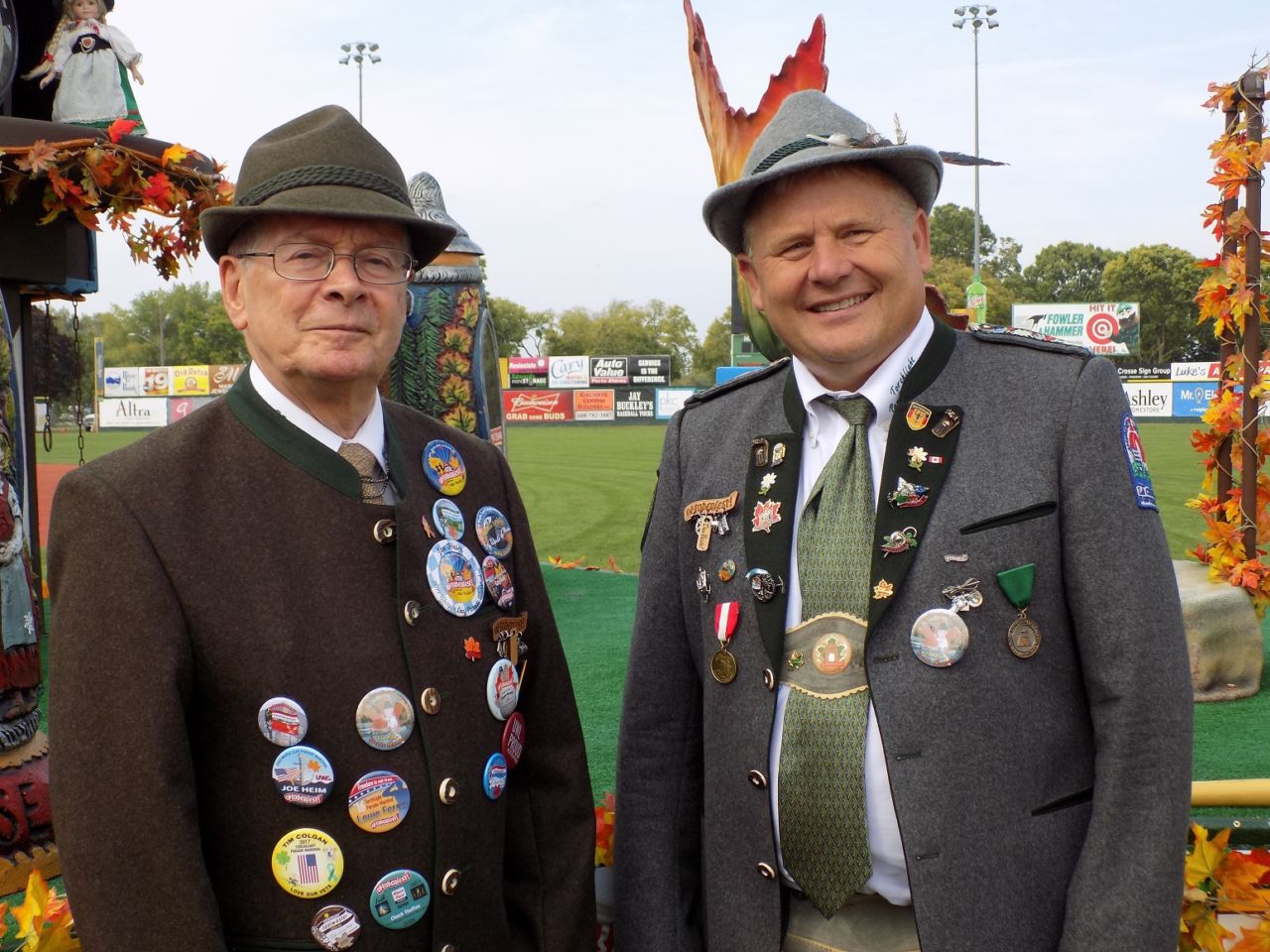 A long-time college professor and a north La Crosse clergyman will lead the city’s Oktoberfest parades this year.

Joe Heim has been named the Maple Leaf Parade Marshal.

He’s known as a political scientist from the University of Wisconsin-La Crosse.

The Torchlight Parade happens on the north side of La Crosse on Sept. 26, the first night of Oktoberfest.

The Maple Leaf Parade is set for Sept. 28.