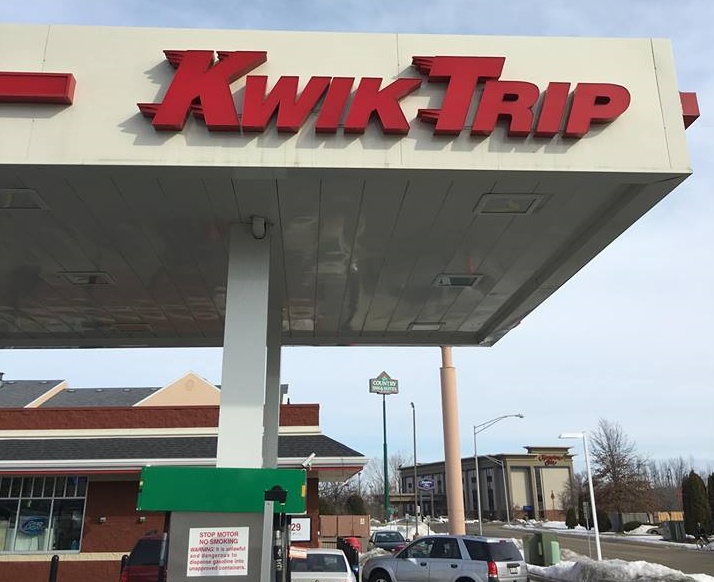 A drone attack in Saudi Arabia is sending U.S. gas prices back up the roller coaster.

The Gas Buddy website says the average price per gallon in Minnesota and Wisconsin is 8 cents higher than it was on Sunday, when the attack on a Saudi oil facility occurred.

The statewide average in Minnesota had gone down 7 cents in the past month, but now it’s back to where it was in mid-August.

Although that’s a drop from the peak summer prices, it’s still 50 cents higher than the Minnesota average in early February.

One oil trading firm in Illinois predicts an increase of up to 15 cents a gallon around Milwaukee this week.