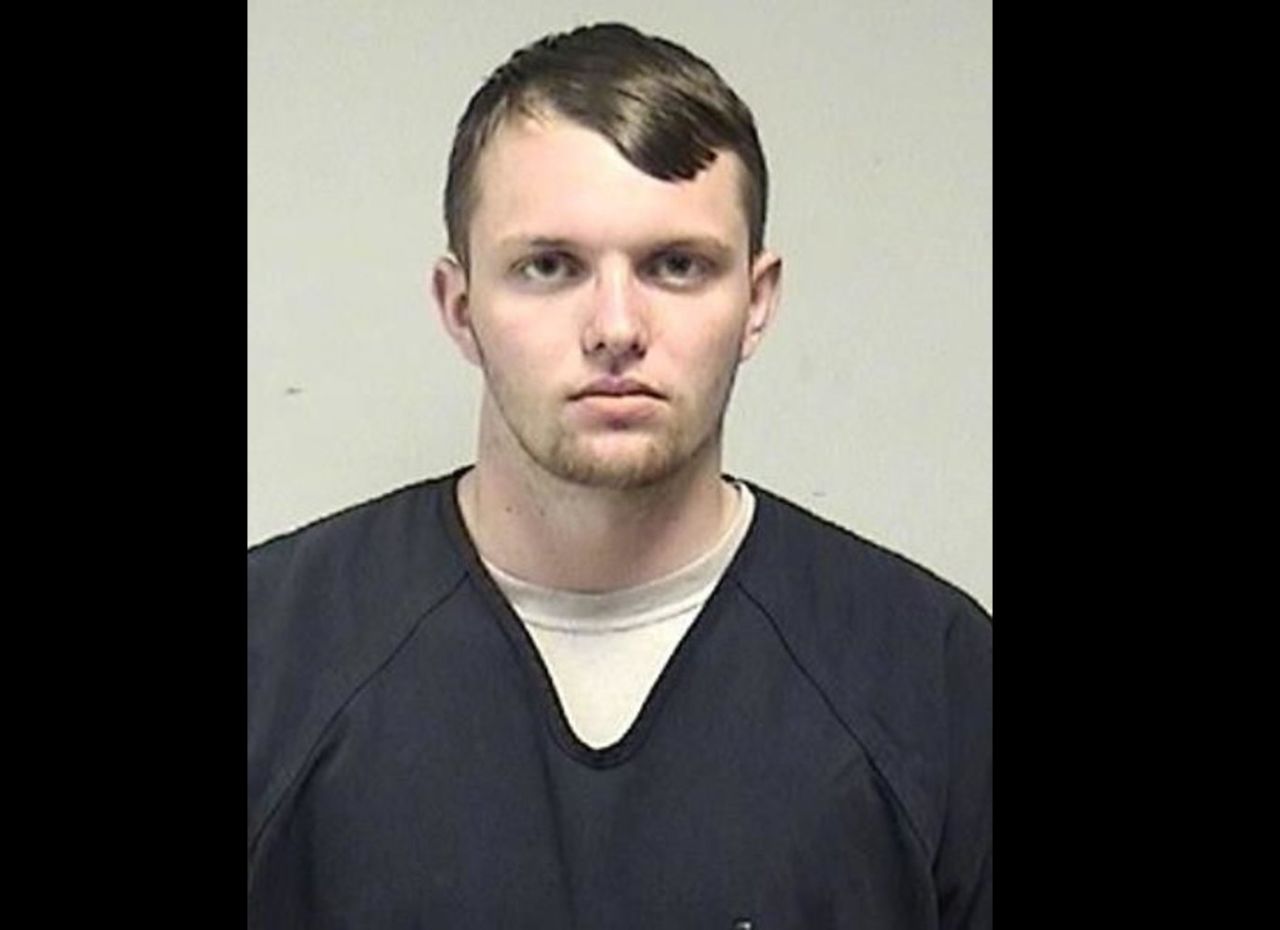 MILWAUKEE (AP) — Prosecutors say a Wisconsin man suspected of manufacturing vaping cartridges with THC oil flew to California last month to get the substance in bulk and fill thousands of cartridges daily for sale.

The information is in the criminal complaint filed Monday. Twenty-year-old Tyler Huffhines is charged with maintaining a drug trafficking house and three counts of possession with intent to deliver THC, the psychoactive ingredient in marijuana.

Authorities in Kenosha, Wisconsin, arrested Huffhines on Sept. 5. He is being held on a $500,000 cash bond.

His arrest came as health officials across the country investigate hundreds of breathing illnesses nationwide reported in people who used vaping devices. No illnesses have been tied to Huffhines’ operation, and police say tests to determine what was in Huffhines’ cartridges are pending.