Shilling keeps an eye on Fitzgerald run for Congress 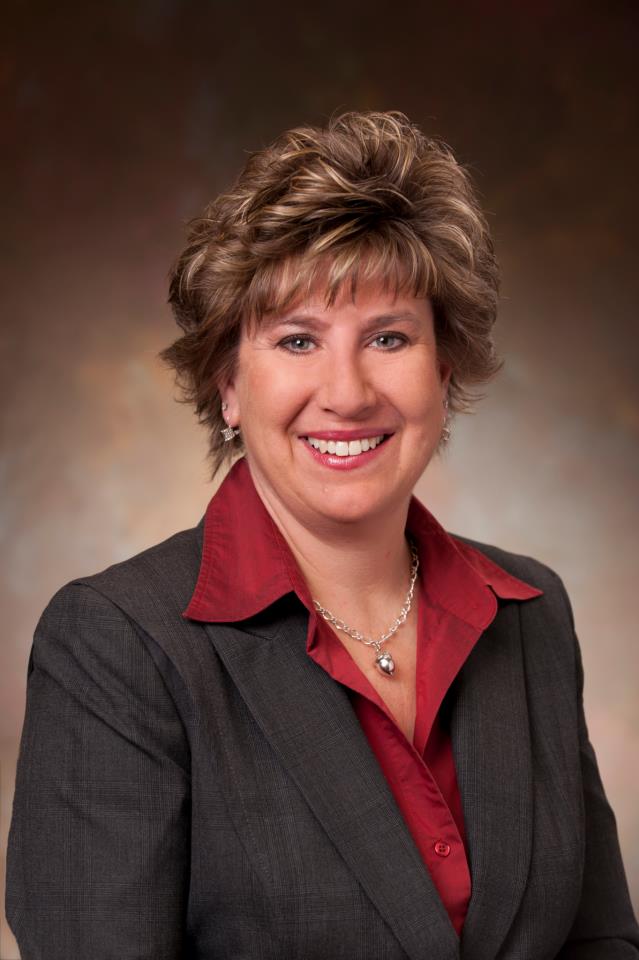 There could be a shakeup in leadership of the Wisconsin Legislature, if one of its top Republicans goes to Washington.

State Senate Majority Leader Scott Fitzgerald announced Tuesday that he is running for the 5th District Congressional seat being vacated by Jim Sensenbrenner.

Jennifer Shilling of La Crosse is the leader of the Senate Democrats, and she says she gets along well with Fitzgerald.

“I’ve enjoyed and appreciated and respected Sen. Fitzgerald in our relationship as the minority leader and the majority leader,” said Shilling. “He has been open and welcoming to me when I started in this position.”

Shilling says Fitzgerald will have to balance a campaign for the House with helping Republicans keep the state Senate.

And she points out that Fitzgerald will still have his seat in Madison if he’s not elected to Congress.

Shilling says the announcement did not surprise her, because Fitzgerald has hinted for months that he might run for Congress.