19-year-old repeat offender back in La Crosse jail, a month after latest sentencing 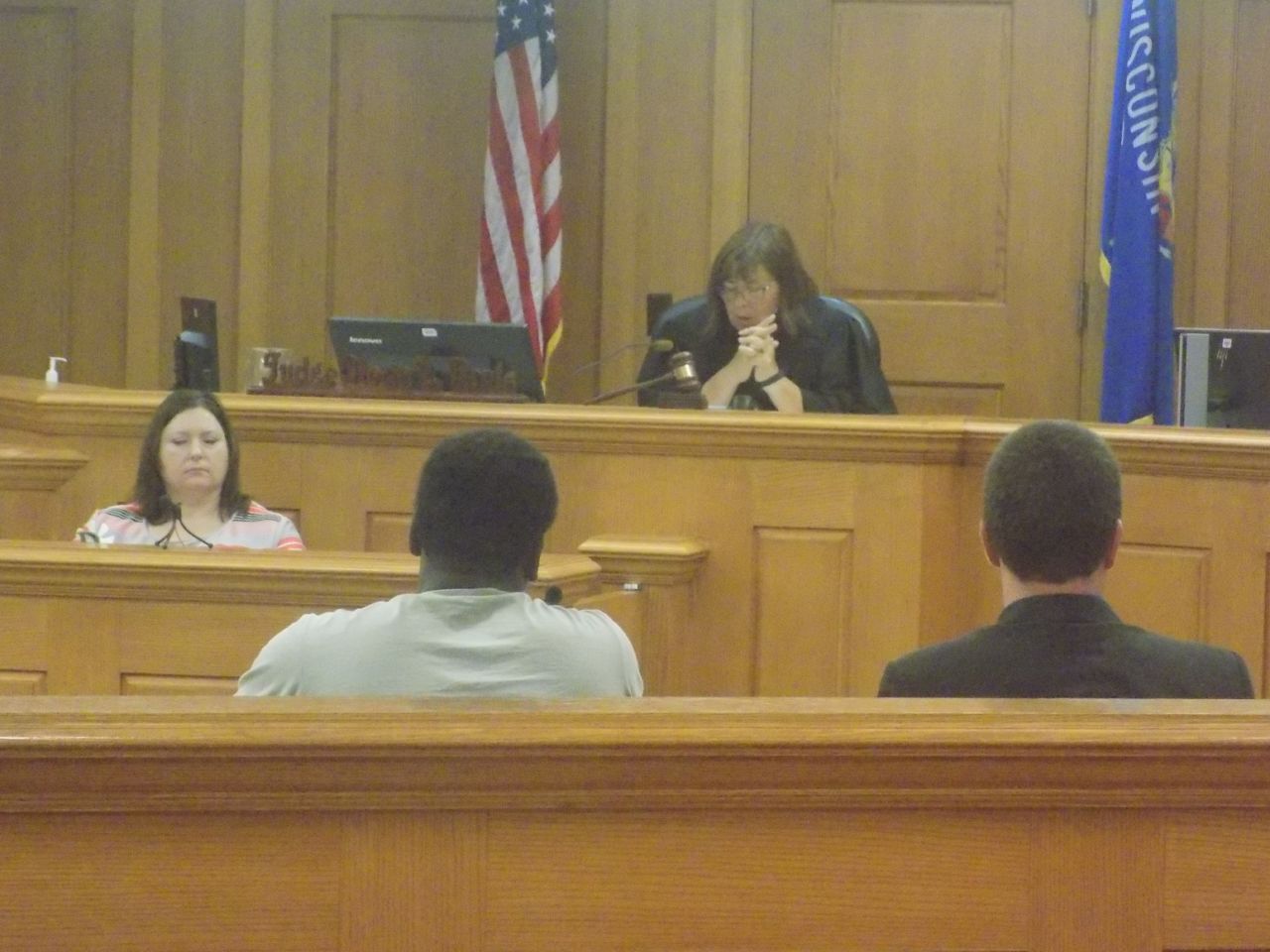 A 19-year-old from La Crosse may be facing his third felony charge in less than a year.

Ronald Crosby Jr., is accused of bail jumping and violating probation in a previous case, along with having a gun and possessing heroin.

Crosby was arrested in July on a charge of sexually assaulting a 15-year-old girl.

Just last month, Crosby was put on probation for physically attacking his ex-girlfriend during an argument. He was then allowed to move to the Madison area.

La Crosse police have criticized local judges for letting Crosby back on the street to possibly commit more crimes.

During another sentencing in April for drug and sexual assault charges, Crosby asked for leniency.

“I’ve been doing everything in my power to try to change, so that the courts don’t look at me as a bad person,” said Crosby.

At that hearing, Crosby was sentenced to time served.