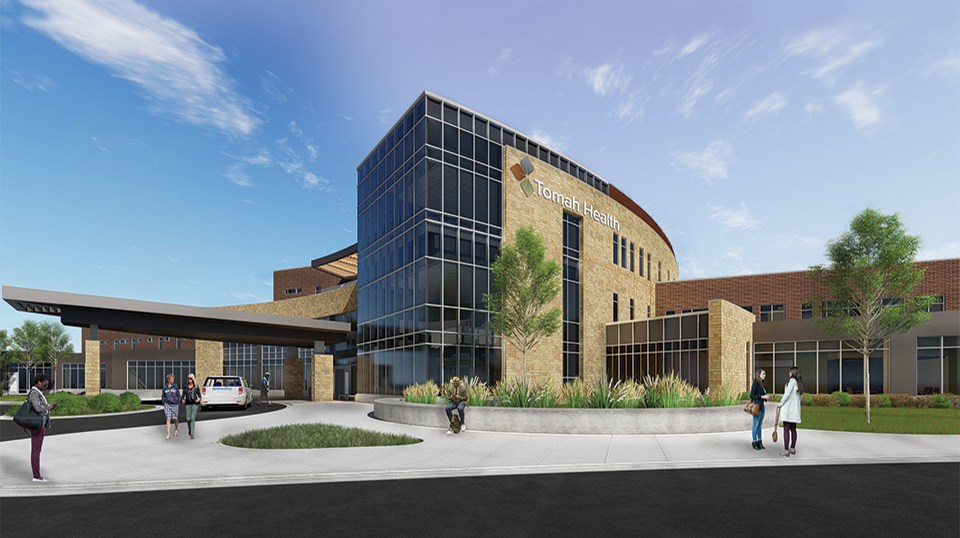 TOMAH, Wis. — After decades located along a lake, the public hospital in Tomah is preparing to move to a bigger site on the far south end of town.

An open house for the new location of Tomah Health and the Gundersen Tomah Clinic is scheduled for Friday and Saturday.

Tomah Memorial Hospital spokesman Eric Prise said plans for a new facility have been in the works for a decade.

Doctors and patients will be transferred from the current Tomah Memorial to the new three-story building on Gopher Drive on Oct. 2.

The new Gundersen clinic in Tomah already opened on that lot two weeks ago.

Prise added that visitors who attend the open house will get to see parts of the building which might normally be off-limits to them.

The hospital and clinic will operate separately on the same 40-acre campus, accessible from Highway 16 near the fairgrounds.