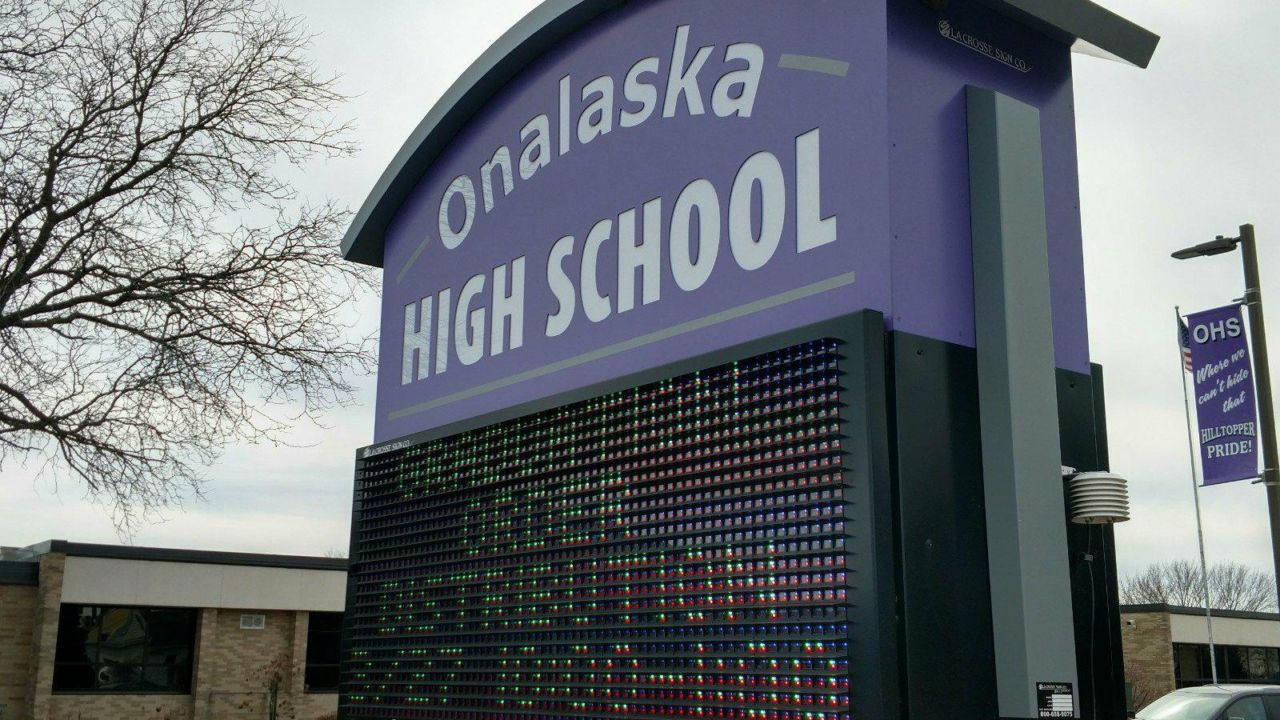 The Adaptive P.E. classes at the Onalaska High School will get new equipment to use thanks to a former basketball player from the school whose career is just beginning .

The money came after an event that Thomas held in Onalaska.

“He’s done a youth camp the last three years,” Schaffner said. “The neat thing about it is that he has donated the funds from that to help the Adaptive PE teachers give those students whatever they need to succeed.”

Between the cost of the items and the budgeting, the principal says Thomas’s donation is vital to the program.

“In all honesty the donation allows the students to have opportunities they ultimately wouldn’t otherwise have,” Schaffner said. “It’s not something the teachers could afford out of their own pocket, and it’s beyond the replacement cost the school’s budget allows.”

Thomas was excited to meet with the teachers when they showed up at his clinic and to hear what they planned to do with the money.

None of this is surprising to Schaffner.

“He’s so incredibly humble and selfless. He reminds me of the same kid he was in high school,” Schaffner said. “It’s great to see. Given everything he’s done at Iowa State, Barcelona and now making it to the league, he remembers where he came from.”

This past summer, Thomas signed a three year contract to play with the NBA champion Toronto Raptors.