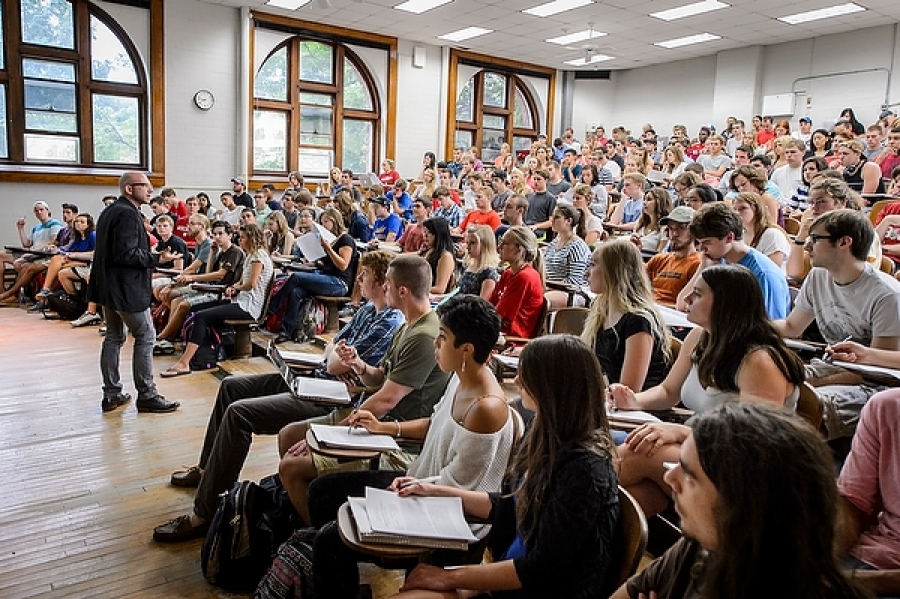 The vast majority of applications for a student loan forgiveness program are still being rejected, even after Congress set aside $700 million to temporarily expand it, according to a federal report.

The Government Accountability Office said last week that the Education Department has created a “confusing and inefficient” process that could cause borrowers to miss out on the program. It urged the agency to simplify the application process.

Congress approved the temporary funding last year after finding that only 1% of applicants for the Public Service Loan Forgiveness met narrow eligibility rules, often because they had certain types of federal loans that weren’t covered by the 2007 program. The funding was intended to expand the program to borrowers who were otherwise eligible but had other types of federal student loans.

But out of more than 54,000 applications for the temporary funding, just 661 had been approved as of May 2019, according to the report. In total, borrowers received about $27 million in loan erasures out of the $700 million pool allotted by Congress.

Most rejections were tied to a single eligibility rule that the department added but was not explicitly ordered by Congress. In order to qualify for the new funding, the agency says borrowers must have previously applied for the original loan forgiveness program. The GAO found that the rule was not made clear to borrowers.

Of the 53,000 rejected applications, 71% were denied because the borrower had not applied for the original program.

The report said the department has made only “limited” efforts to contact borrowers who may be eligible for the temporary funding, which was ordered by Congress when it approved the money. A department website on the original program does not include information on the expansion, the report found, and most loan servicers do not offer information on their websites.

House Democrats blasted the department over the report’s findings, saying it is failing to follow orders from Congress. The House committee that oversees education says it will hold a hearing on the report later this month.

The report shows that the department is “failing to competently” put the expanded program in place, said Rep. Bobby Scott, D-Va., chairman of the House Education and Labor Committee, a situation he called “mystifying and unacceptable.”

Signed into law in 2007, the original program promised to erase federal student loans for certain public workers after they make 10 years of payments. It’s meant to help college graduates who pursue jobs that often pay modest salaries but serve a greater good, such as careers in teaching, the military or with nonprofit groups.

But after the first round of borrowers became eligible to apply for forgiveness in 2017, just 1% of applicants were approved. Many students made 10 years of payments only to find out they didn’t have the right type of loan.

Congress stepped in last year to provide $700 million to expand the program to all types of loans until that pool of money runs out, and a group of Democrats proposed a bill this year that would make the expansion permanent.

In a letter responding to the GAO, Diane Aer Jones, the principal deputy undersecretary of education, said that when the program was created, “it was clear then that relatively few borrowers would benefit from the program.” But Jones wrote that her agency agreed with the GOA’s recommendations and remains committed to “improving the customer experience for students, parents and borrowers.”