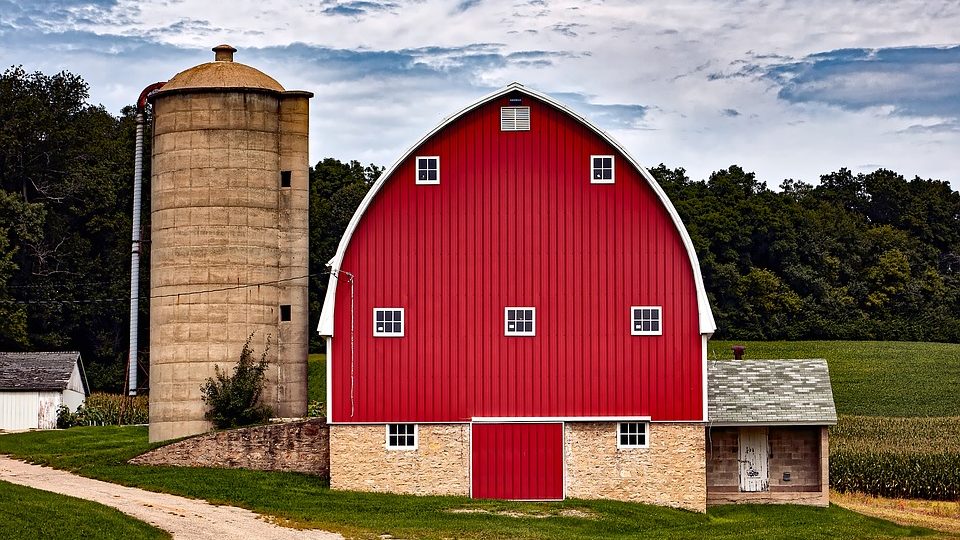 Wisconsin Department of Agriculture, Trade and Consumer Protection Secretary Brad Pfaff asked the committee for the $200,000 during a hearing Wednesday. He said his department wants to use the money to offer farmers counseling vouchers, set up workshops to help farmers learn stress management, coping and grieving skills, and teach mental health care providers about challenges farmers face.

In July, Pfaff accused the committee of abandoning farmers because it would not immediately release funds. At that time, Pfaff claimed the Wisconsin Farm Center only had five counseling vouchers left for farmers. Angie Sullivan, agriculture program supervisor within the Farm Center, said they will now use $25,000 to supply 250 more.

The Farm Center provides information and support to farmers and their families. Sullivan said she has seen the optimism of farmers diminish over the past year and a half.

“We hear them saying things that indicate they have lost hope that they are going to be able to continue farming which of course leads to some really tough conversations and some real soul-searching on their part,” Sullivan said.

She noted the complexity of financial cases is becoming increasingly difficult as farmers faced years of poor prices and difficult situations. Most farmers reach out to the farm center as a last resort, but Sullivan said they hope to become more proactive to help farmers before it is too late.

“This team in the farm center is the most dedicated team to helping farmers in Wisconsin,” Sullivan said. “We are here and we are ready to help. Even if you have a neighbor or relative or friend who you are concerned about please refer them to us.”

The funding is split over two years, and $25,000 will be allocated to guiding mental health care professionals.

“Many of them don’t have a farming experience or background,” Sullivan said. “They have a desire to learn and we have a desire to teach them about farming life and what situations these farmers are dealing with so they have a better understanding of what is going to come through their door.”

The remaining $50,000 will be used for workshops and programming geared toward farmers and farm families.

“We want to make sure we are including the families in there because they are also experiencing this stress,” Sullivan said.

Those sessions will include weekend retreats, one-day workshops that specifically deal with stress, and workshops for couples that help them manage stress and communication. Sullivan said they would also like to add programming for children who are involved in the farm.

Nearly 700 dairy farms closed in Wisconsin last year, which was the highest number of closures since 2011. Total statewide net cash farm income in Wisconsin declined 22% between 2012 and 2017, according to` the National Agricultural Statistics Service. Wisconsin milk prices have dropped from $26.60 per 100 pounds in September 2014 to an average of $16.76 from January 2018 through June 2019.