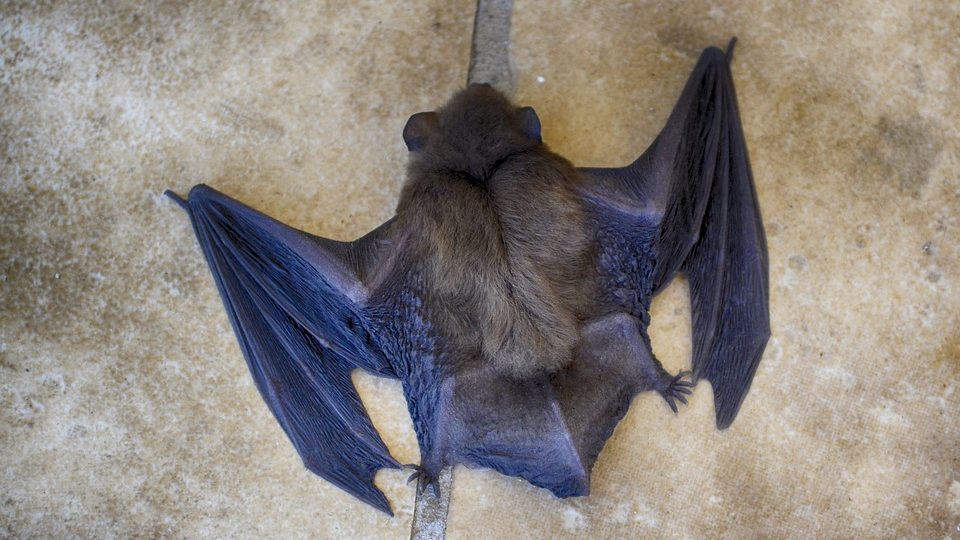 The La Crosse County Health Department had multiple bats test positive for rabies in the past couple of months.

The La Crosse County Health Department asked the public to take caution after seeing a recent increase in bat exposures.

Jennifer Rombalski, director of the health department, said staff received four reports of bat exposures in the last full weekend of August. Rombalski added some of the bats tested within the past couple of months did test positive for rabies. It is a risk the department does not take lightly.

“These bat exposures are something we follow-up on very carefully,” Rombalski said. “If they come back positive, or if we don’t have a specimen to send in to test, then an individual has to go through a series of shots.”

“We don’t want you having contact with a bat,” Rombalski said. “If there was a potential exposure, if you think you already had contact with a bat, we are going to want to try to get that bat to determine whether or not we need to send it in for testing.”

If you do wish to capture the bat, the health department recommended placing a box or coffee can with air holes over the pat and sliding a thin piece of cardboard or something solid between the surface and the container to seal the bat. The bat should not be hit or crushed for testing purposes.

The health department said a bat exposure may have already happened if you wake up to find a bat in your room, especially among young infants and children, or someone who may have been under the influence of a substance.

Rombalski said bats are typically more active this time of the year because their young are learning how to fly. She added the change in weather may also affect their migratory patterns.