Concern for soybean crops is growing 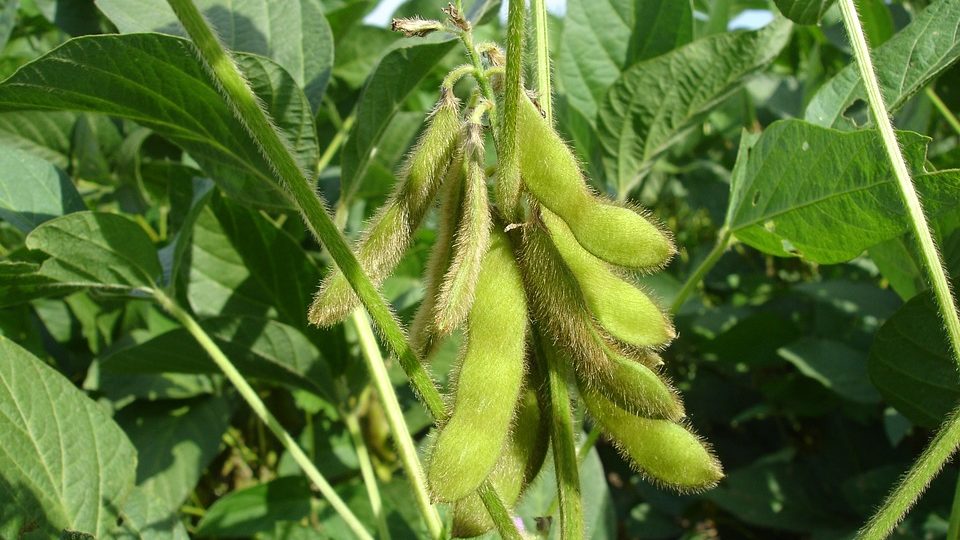 Wisconsin showed 73 percent of soybeans setting pods which was 16 days behind the average.

Soybeans set a record low for crop progress in August of 2019.

Brad Rippey, United States Department of Agriculture (USDA) meteorologist, said that was based on data from the last 25 years.

“As of August 25, this is the first time we’ve seen fewer than 80 percent of the U.S. soybeans setting pods on that date,” Rippey said.

Minnesota and Iowa were ahead of the curve averaging 94 and 84 percent setting pods respectively, according to the USDA Crop Progress Report. However, Wisconsin showed 73 percent of soybeans setting pods which was 16 days behind the average.

Rippey said now the question is what will come first, the crop or the frost? An early frost is concern for soybean farmers in the upper midwest who had a delayed planting season because of wet weather.

“We are in a little bit of a race at this point to see if crops mature or whether the first freeze occurs first,” Rippey said.

Just over 60 percent of the crop was rated good to excellent in Minnesota, Iowa and Wisconsin.