Silent or hang-up 911 calls on the rise 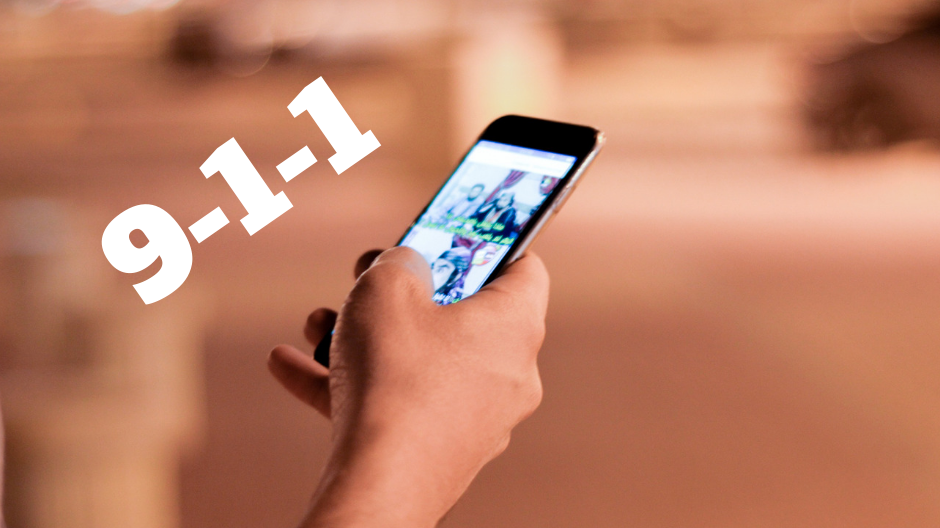 Nearly 10-20 percent of the 9-1-1 calls received have nobody on the other line, but 10 percent of those calls are actual emergencies.

La Crosse County Emergency Services Administrator Jay Loeffler said they always want people to call in the case of an emergency, but pocket-dials or 9-1-1 hangups can be a strain on the dispatch center. The center can receive more than 1,000 calls a day for emergencies and non-emergencies.

“So while the dispatcher is dealing with this silent-type call, there are other calls that could be coming in that are handled by other dispatchers,” Loeffler said. “At times, there are more than five calls coming into the dispatch center at one time, so it can create problems with our resources as well.”

Cell phones have become major contributors to the problem with accidental pocket dials. In 2012, the La Crosse County dispatch center had 4,800 9-1-1 hangups or silent calls, according to Loeffler. That number was already reached by August of 2019.

“The realistic thing is that people need to be careful,” Loeffler said. “Some people can program one button in their phone to call 9-1-1. A lot of times that button is going to get hit and it is going to make an accidental call. It really does tie up a lot of our resources and it is something we would like people to be more careful with, but by all means, if you do have an emergency, call 9-1-1.”

Each one of those silent or hang-up 9-1-1 calls is treated as an emergency until proven otherwise, so they quickly become high-priority calls.

Nearly 10-20 percent of the 9-1-1 calls received have nobody on the other line, but Loeffler said 10 percent of those calls are actual emergencies, most often domestic cases. That’s why an officer is dispatched for each 9-1-1 call using tower sites if they have no other location information.

“Our location accuracy is getting much better,” Loeffler said. “It is based on the network. It is not based on our equipment. With each new technology increase and improvement, we get better location information, so we can go out to help and try to find these calls.”

Loeffler said if someone does accidentally call 9-1-1, they are encouraged to remain on the line. It saves law enforcement time and resources if the dispatch center can more easily confirm that person’s location and safety.