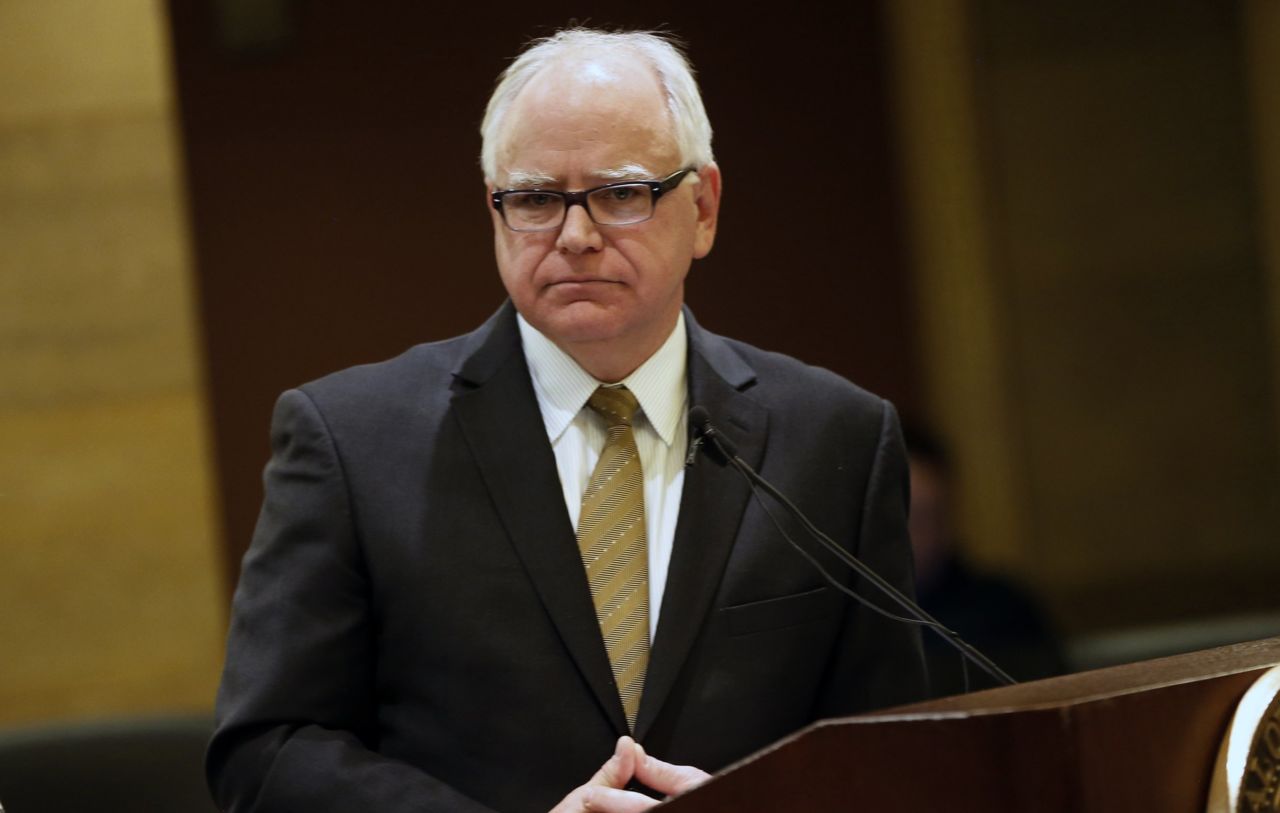 FALCON HEIGHTS, Minn. (AP) — Minnesota House Democrats are hitting the road for a series of town halls on the nuts and bolts of how the state should go about legalizing recreational marijuana for adults.

While Winkler said his chamber will pass a legalization bill in the 2020 session, that’s probably as far as it will get next year. Senate Republican Majority Leader Paul Gazelka said he thinks legalization is a bad idea and won’t happen while the GOP controls the Senate. A Senate committee blocked a marijuana bill during this year’s session.

“We’re discouraging kids from smoking,” Gazelka said. “We’re trying to fight the opioid epidemic. And then, at the same time, we want to legalize pot? To me that just doesn’t make sense.”

Democratic Gov. Tim. Walz, who supports legalization, has already told his stage agencies to prepare for legalization in case it happens, taking into account how they’ll need to regulate and tax sales, plus the public safety implications.

Winkler said Minnesota will have to have to decide whether it wants to catch up with the rest of the nation on the issue. Eleven states and the District of Columbia have legalized recreational marijuana for adult use.

“As more and more states legalize adult use of cannabis, Minnesota can’t stand on the sidelines and hope it doesn’t happen here,” Winkler said. “That is not a responsible way to address this issue.”