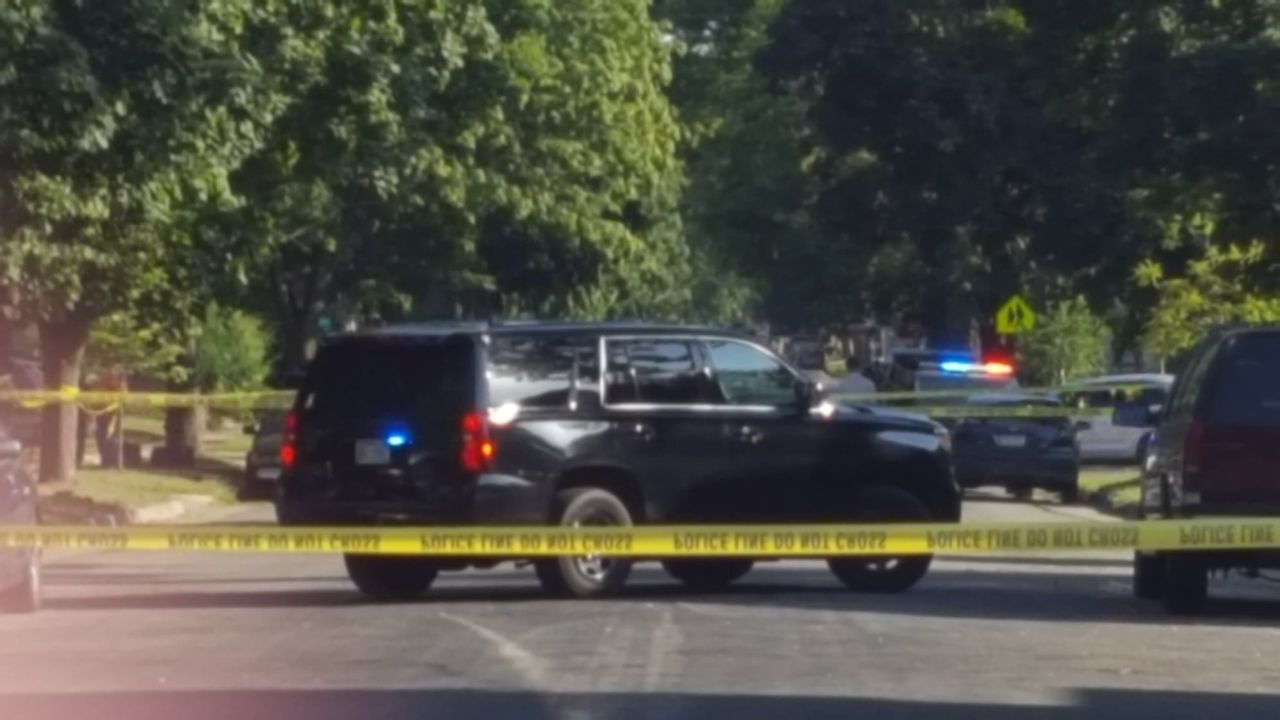 Officer Dustin Darling was shot in the chest but it was stopped with a protective vest, and Allen Kruk was shot numerous times by return fire Aug. 3..

“I think it is pretty clear that the person [Kruk] was raising the gun, pointing it at the officer, and they were right next to each other, point-blank range,” Tim Gruenke, La Crosse County District Attorney, said. “Thankfully, the person lived and the officer is safe.”

The La Crosse Police Department released body cam footage of the shooting which you can see below:

Allen C. Kruk, 35, of La Crosse, was the ex-husband of the complainant and was at the back door of the residence.

An investigation by the Wisconsin Division of Criminal Investigation (DCI) indicated Officer Darling grabbed onto Kruk’s left arm, and Kruk immediately began to pull away turning his body toward Darling, while raising his right arm.

Officer Darling told investigators he saw a silver handgun with a large barrel in Kruk’s right hand, which was confirmed by body-cam video.

“We always want to know the truth,” Gruenke said. “If you have footage, it is better than relying on people’s eyewitness accounts and memory.”

Kruk pointed the handgun at him, according to the District Attorney’s Office. Darling was able to get away and shot at Kruk, while backing up to create space.

Kruk also fired his gun, hitting Darling in his ballistic vest near the chest. Kruk was hit multiple times.

Kruk did survive his injuries. The 35-year-old did have an active felony warrant for his arrest, after failing to appear in court last month on a drug charge.