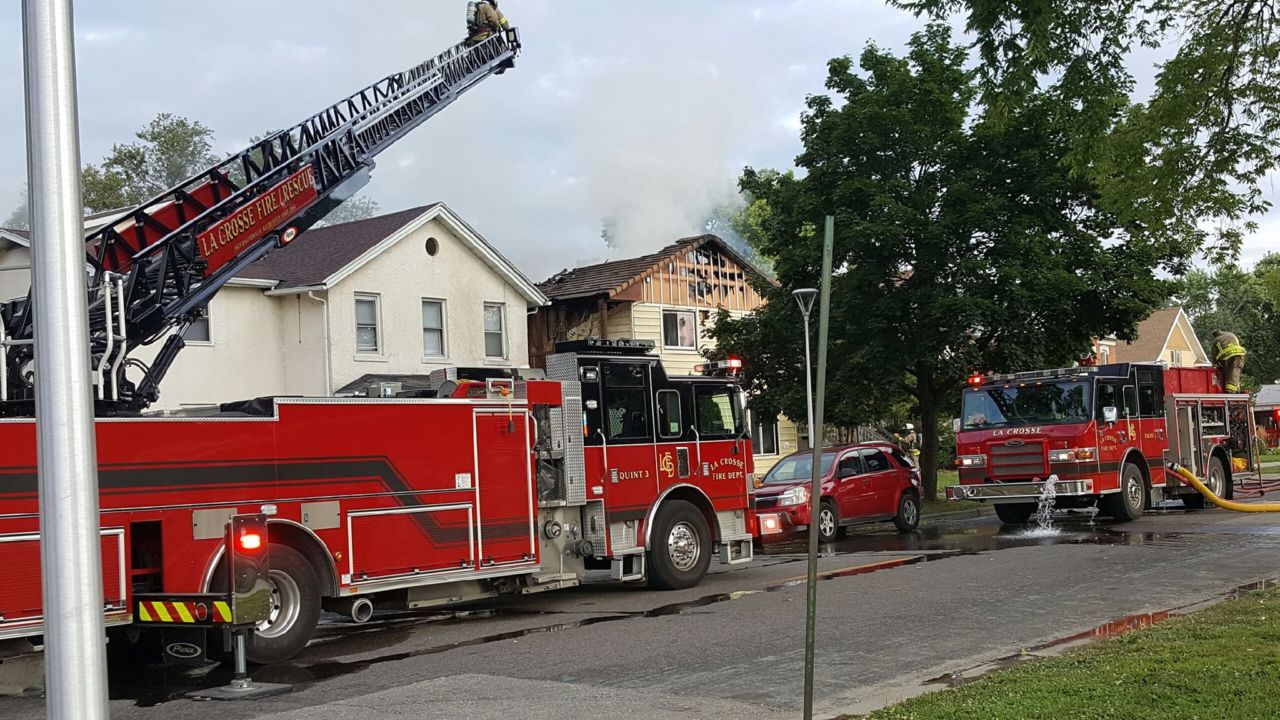 An early morning fire Sunday on 5th Avenue South in La Crosse led to damage in all five apartment units in one building.

Fire investigators said flames traveled from the first floor to the second and into the attic at 1320 5th Ave. S.

No one was hurt, and all the people occupying the building were able to get out but 17 are without homes.

An active gas leak also was detected during the fire, which was reported just before 7:30 a.m.

The cause of the fire is unknown.