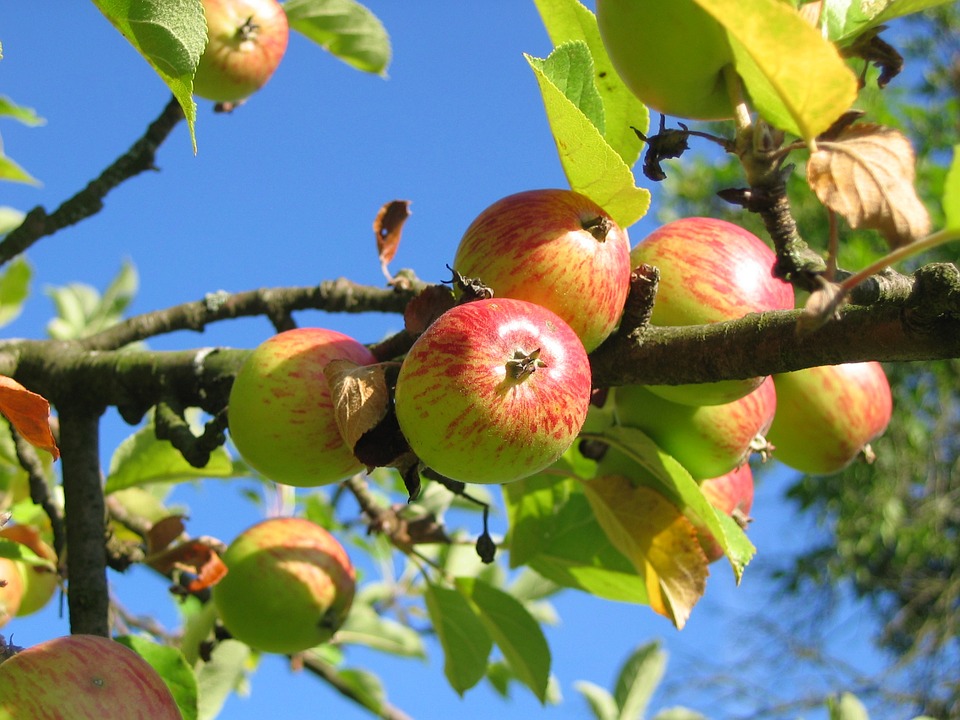 Van Lin Orchards expected to open for the season Aug. 31.

After facing a delayed start to the apple season, Van Lin Orchards in La Crescent planned to open early for the 2019 crop.

Richard Van Lin, the owner, said it was a cool, wet spring for the 20,000-tree orchard.

“We were a good week to 10 days behind. June and July came in pretty warm, so that kind of evened things out,” Van Lin said.

Van Lin added the August weather of temperatures in the 80s during the day and dropped down to the 60s at night have been perfect for developing apple color and flavor.

“If you like the weather, apples do too,” Van Lin said.

Now, he expects to open the orchard August 31, a week ahead of schedule. The first available apples of the season will include a new variety called First Kiss. They recently planted 4,000 of the First Kiss trees. Other early varieties include Sweetango and Zestar.

The famous Honeycrisp apples are usually ready in late September or early October.

More than the chance to pick your own apples, Van Lin said their orchard also offers jams, mustards and goodies from a local baker. There is a modest corn maze, and wagon rides are offered on Sundays.