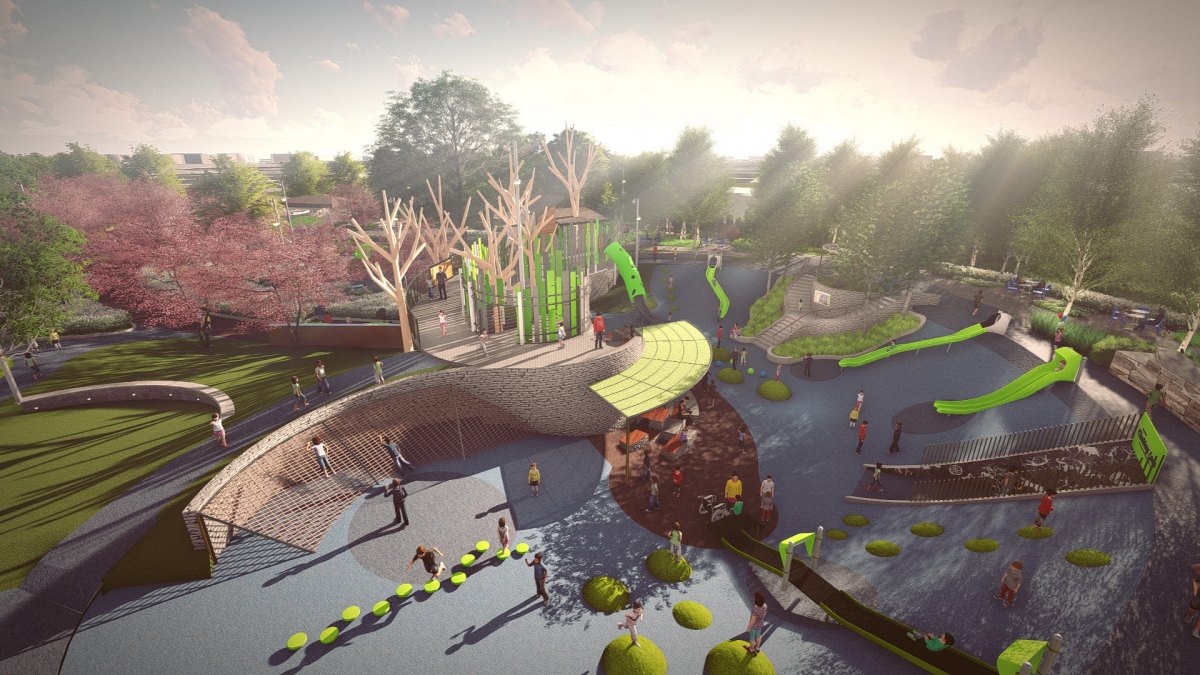 The playground project at Trane Park in La Crosse received a boost from a neighbor.

The Courtesy Corporation, which operates the local McDonald’s restaurants, is donating more than $1,000 to the All-Abilities Trane Park development.

That money will be used to help install play equipment that can be used by autistic children and others with disabilities.

A check presentation was made Thursday morning at the newly opened McDonald’s location on Losey Boulevard, a few blocks from Trane Park.

The $6 million playground will be under construction for a few more months.

Courtesy Corporation spokeswoman Kristina Schoh said the restaurants wanted to contribute to the park project because it aligns with the mission of McDonald’s.