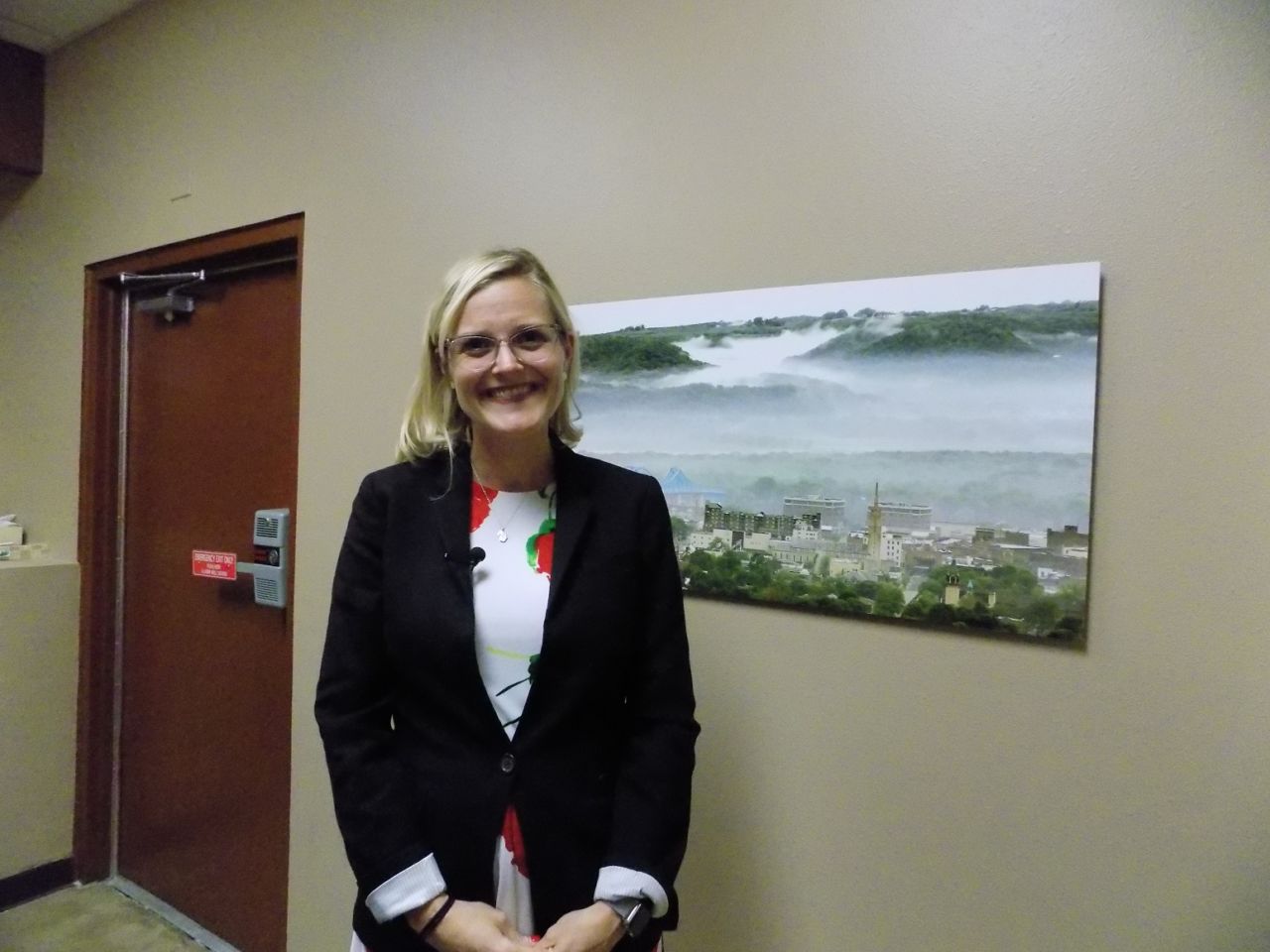 Not as many people as should be, at least not in Wisconsin, according to state treasurer Sarah Godlewski.

“The typical working age family has $3000 saved for retirement. That’s it,” Godlewski said during a visit to La Crosse on Monday.

Godlewski, who just took office this year, has been touring the area to talk with retirees, farmers, and other area residents.

She says a state task force will be formed soon to study ways that retirement savings can be encouraged in Wisconsin.

The task force is likely to be announced in September and should issue a report a year from now.