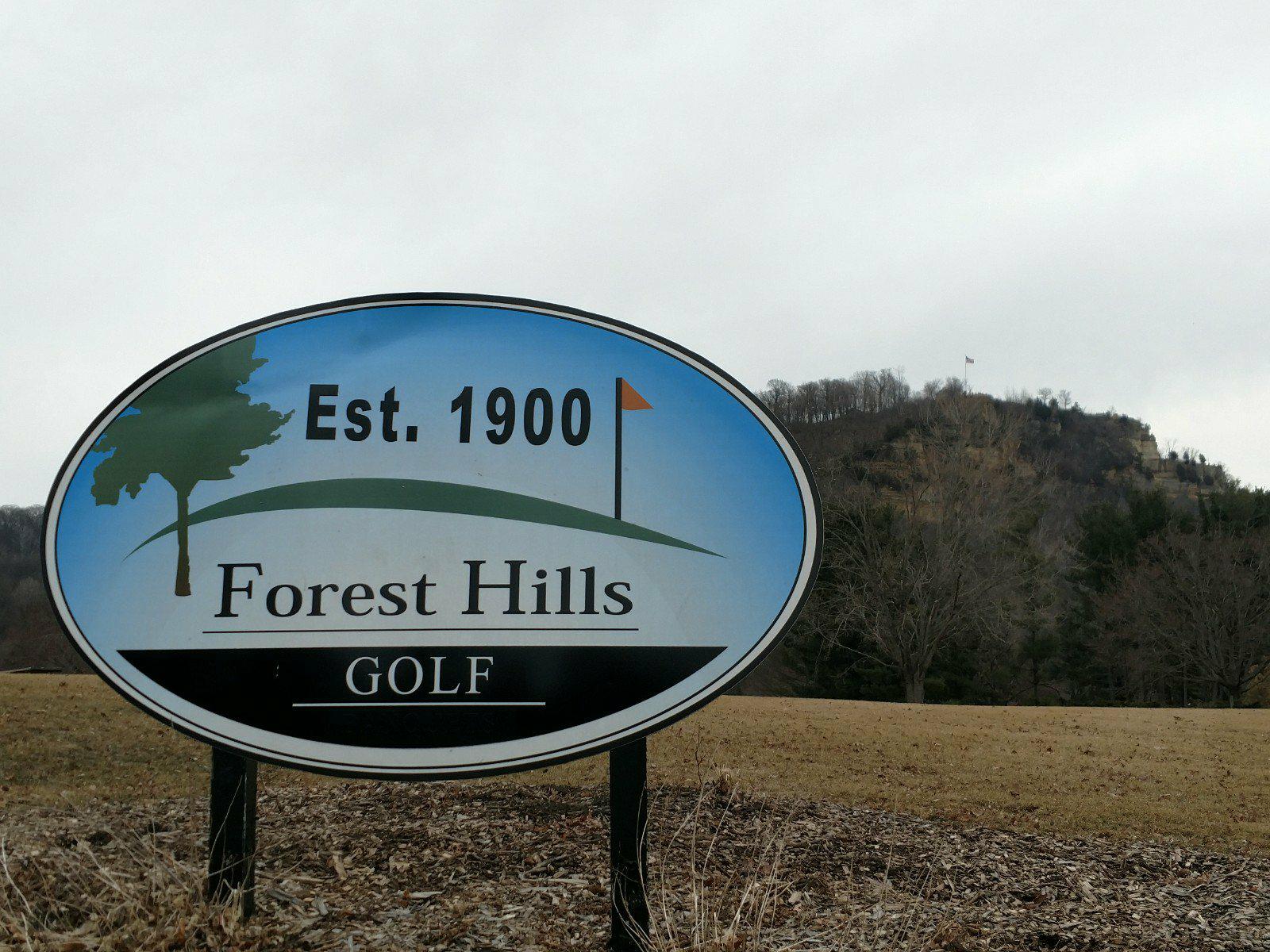 Is La Crosse supposed to get seven inches of rain a month during golf season?

The manager of the Forest Hills golf course says soggy weather has caused a few cancellations this year.

Keith Stoll, the manager at Forest Hills, tells the La Crosse park board about the difficulties of running a golf course which has been around for 120 years.

“We’re having a challenging year,” Stoll says, “but to date we’re kind of holding our own. We’re really shootin’ for a good fall, August, September.”

Revenue for the year so far at Forest Hills is about 7 per cent below projections, but it’s 12 per cent ahead of where they were at this time a year ago.

He believes Forest Hills was helped by being able to open in April, a month earlier than last year.