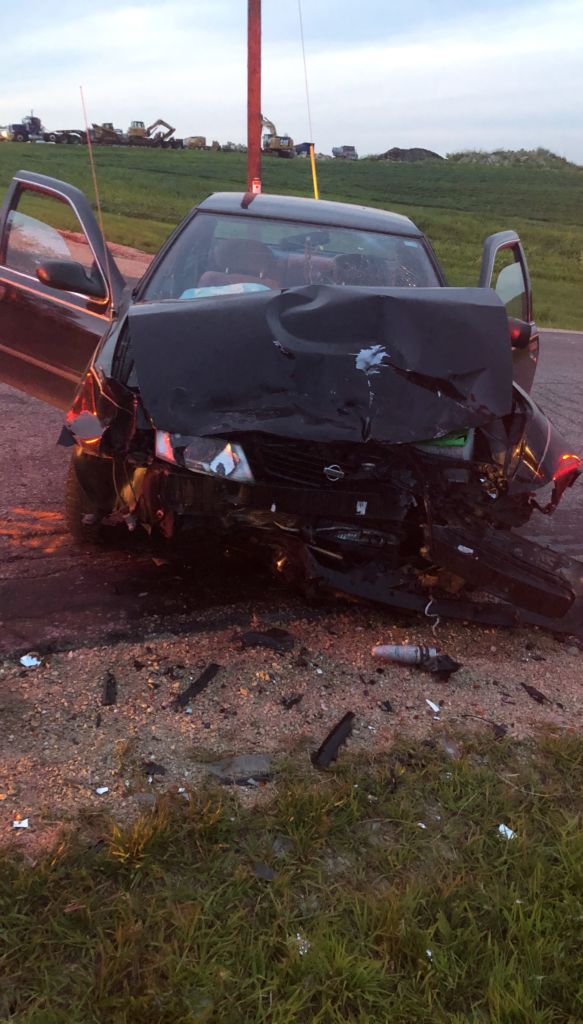 The Vernon County Sheriff’s office responded to a two-vehicle crash at the intersection of County Road O and County Road K in the Town of Harmony around 8 p.m. Friday.

A vehicle driven by 54-year-old Andrew J. Sorenson pulled out from the stop sign into the intersection. That’s where Zeyda Y. Flores-Castro, 19, collided with Sorenson, as she was unable to stop in time.

Sorensen was arrested for his fourth OWI, as well as causing injury, operating after revocation, failing to install ignition interlock and bail jumping, according to the Vernon County Sheriff’s office.

Charges will be sought through the district attorney’s office.

Sorenson was transported to the Vernon Memorial Hospital, and Flores-Castro was taken to Mayo Clinic Health System in La Crosse.