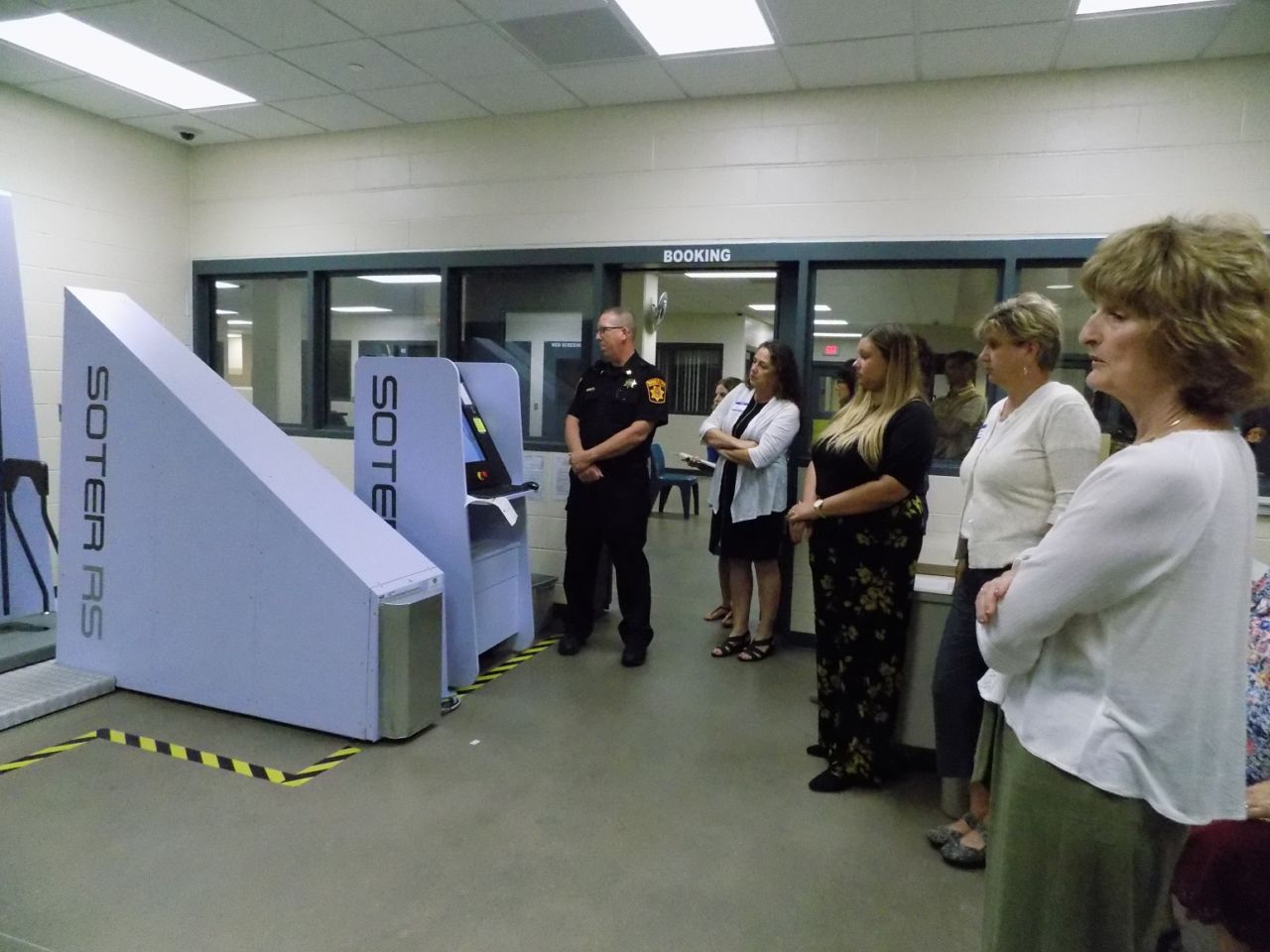 Wisconsin is having a “constitutional crisis” balancing the rights of crime suspects with public safety, according to La Crosse Judge Ramona Gonzalez

She also noted that New Jersey courts make an effort to wrap up court cases in 90 days or less.

Local state legislators Jennifer Shilling and Jill Billings were given a tour of the courthouse Monday showing how the system works before a criminal case goes to trial.

Both Rep. Billings and Sen. Shilling served on the La Crosse County Board before being elected to the legislature.

Deputy district attorney Jessica Skemp said La Crosse County offers information to lawyers and judges to help them figure out what a proper level of bond would be for someone in the jail.

“Knowing or seeing what the plan would be,” Skemp said, “like how we can monitor somebody in the community, helps us feel better about making a signature bond recommendation” in cases where cash bond would have recommended in the past.

La Crosse judges have been criticized by police for letting prisoners out of jail too easily, allowing them to possibly commit more crimes.

The Criminal Justice Management Council will meet again at 7:30 a.m. in room 1615 of Law Enforcement Center on Aug. 21, at its regularly scheduled time, the third Wednesday every month.