La Crosse adds 12 new cases, including children under 5 and under 10 years old 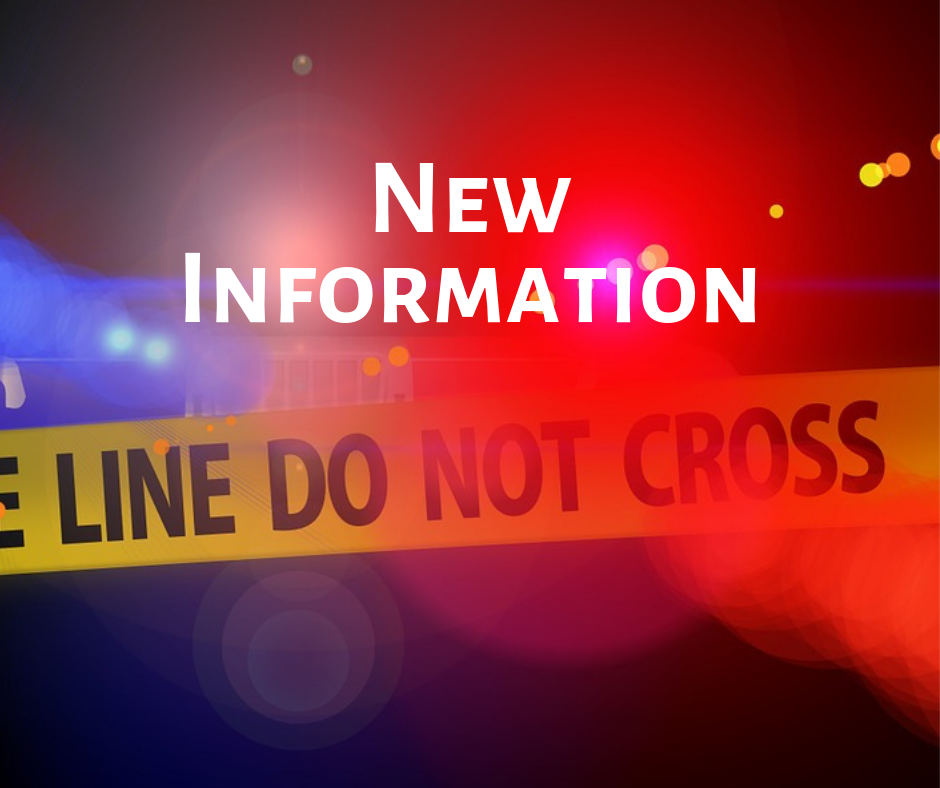 Men charged in the case of the missing Diemel brothers had a business deal involving their cattle.

KINGSTON, Mo. (AP) — A Kansas dairy farmer said he and a man charged in the case of two missing Wisconsin brothers had a business deal that involved cattle owned by the brothers.

David Foster says he bought 131 calves from Garland Nelson in November. The Kansas City Star reports Nelson was to raise the calves and the two men would then sell them and split the cost.

Nelson is charged with tampering with a rental truck that Nick and Justin Diemel used before they disappeared while visiting northwest Missouri in July. The brothers are presumed dead.

Foster said 100 calves for the deal belonged to the Diemel brothers. He says 96 calves died.

Nelson’s mother, Tomme Fell, confirmed the cattle deal and that many of the animals died on Nelson’s farm near Braymer.